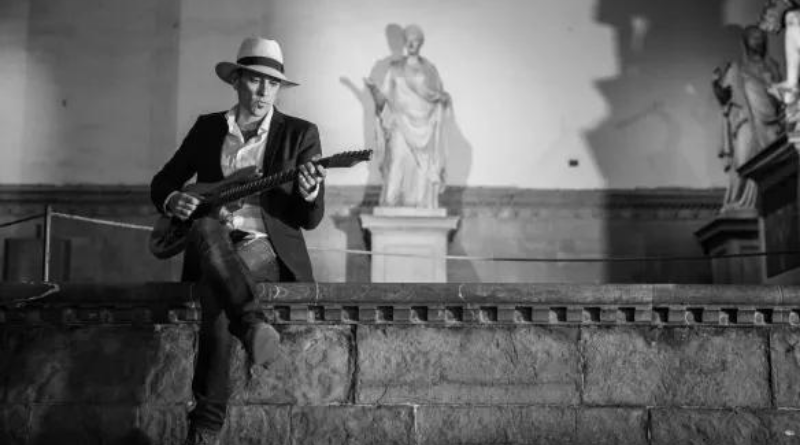 Former Hardcore Superstar guitarist Thomas Silver is back with a fabulous solo album showing him in a somewhat different light.

Having made a name for himself as guitarist in the band Hardcore Superstar, Swedish artist Thomas Silver left the band in 2008. Now he’s back with his first solo album, “The Gospel According to Thomas”. The former sleaze rocker is now all grown up. Thomas Silver the solo artist still has some of that Hanoi Rocks kind of sleazy melodic hard rock in him that made his old band famous. But here it is mixed with other influences, ranging from garage rock to goth rock. The foundation is built on straightforward and often catchy guitar-driven rock music (just listen to the fab guitars on “Caught Between Worlds”). But, at least in my ears, there are plenty of hints of The Cramps, Misfits, Bauhaus and David Bowie as well as contemporary acts such as Ghost. The end result of this melting pot of influences is very good. Silver has found a signature sound that works very well across the entire album. As a solo artist, Silver is fully in charge as vocalist, guitarist and, not least, songwriter. He knows how to craft a song that will attach itself to its listeners. The catchy but somewhat lyrically dark track “Not Invited” is one of my favourite tracks on the album. “All Those Crazy Dreams” is a likeable and terrific slower piece in all its David Bowie-like glory. I am confident that many of Silver’s old Hardcore Superstar fans will dig this while he is also likely to attract completely new fans that are unaware of his past as a sleaze rock star.

Thomas Silver’s “The Gospel According to Thomas” is out now via Volcano Records internationally and King Records in Japan. 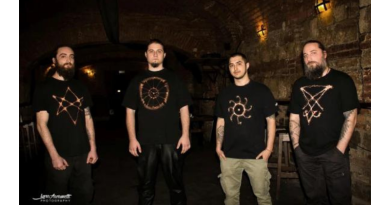