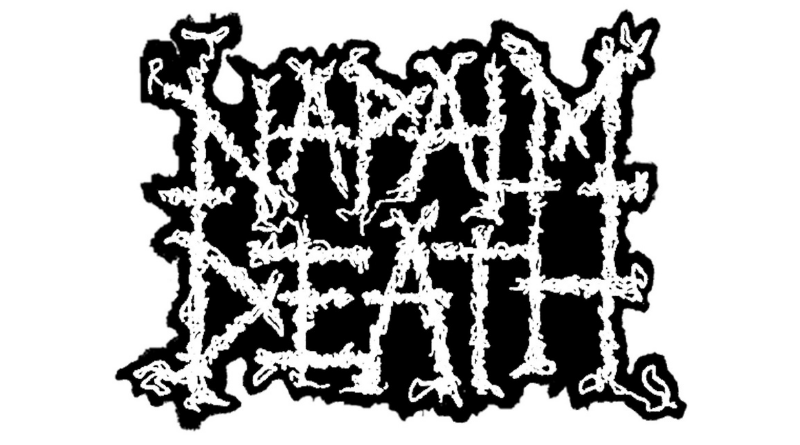 England’s Napalm Death, quite possibly the best band in the world, returns with an evolved sound and more varied musical influences on its new album.

I really dig Russ Russell’s production on this new Napalm Death album. The production process has added a lot of interesting bits and pieces like an overlay to the, mostly, chaotic songs. There are a lot of funky sound effects nestled in among the hard-hitting music. The songwriting is also more varied on the band’s 16th studio album compared to a typical Napalm record. It seems the band has taken in a lot more different influences this time. The result? It’s glorious. Glorious chaos. As always when it comes to this band, there are no compromises. They do what they want to do. There’s plenty of the kind of grindcore we have come to expect of Napalm Death. But there is also much more and many of the songs combine several different musical styles. It is a more complex Napalm we get to hear on this album. “Amoral” is an obvious highlight for me. Rather different from Napalm’s trademark chaos. Don’t get me wrong, it’s still brutal and has plenty of attitude, but it is…well…melodic. Perhaps a tad bit more Killing Joke than Bolt Thrower. Possibly a bit more creamy Stilton soup than meat and potatoes. Call it whatever, I love it. Napalm Death keeps evolving and it is still quite possibly the best band in the world. “A Bellyful of Salt and Spleen” is another song which comes across as an interesting mix of industrial music and goth rock. On the more old-school grindcore side of things, “That Curse of Being in Thrall” is one of the absolute highlights with its relentless energy and excellent performance. The rumbling bass on “Backlash Just Because” is another highlight that instantly makes me smile. It will be very interesting to see how Napalm will integrate some of these new songs into their live set. The core band line-up of vocalist Barney Greenway, bassist Shane Embury and drummer Danny Herrera is intact. Guitarist Mitch Harris only plays a bit on the album. Napalm live guitarist John Cooke has this time also contributed in the studio. The bulk of the music has been written by Shane and the lyrics – as thought-provoking as ever – by Shane and Barney. Napalm Death, a motley crew of gentlemen and scholars of creativity, glorious chaos and protest, remains quite possibly the best band in the world.

Napalm Death’s album “Throes of Joy in the Jaws of Defeatism” will be released on 18th September via Century Media Records. 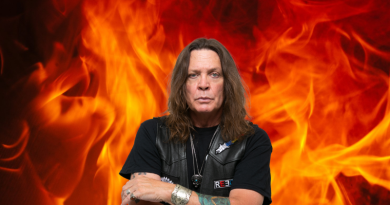 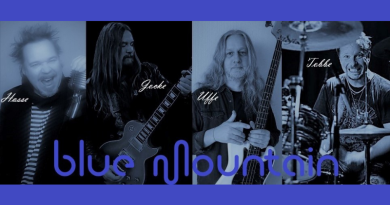