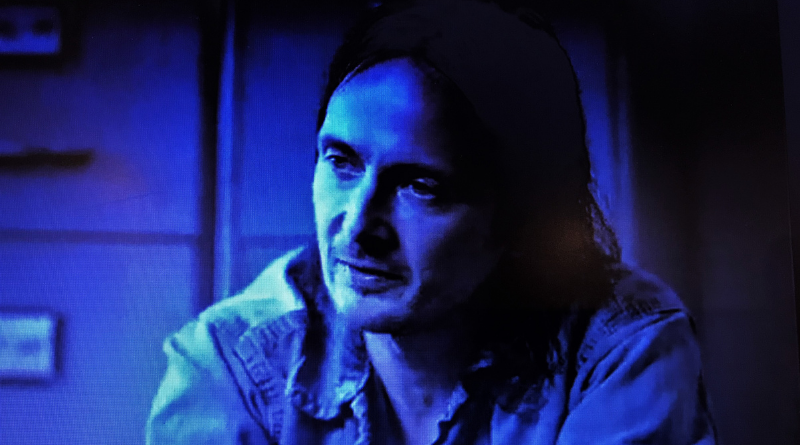 Despite its serious subject, the Netflix series “Clark” is a very entertaining and enjoyable six-part TV show based on the bizarre tale of the life of the infamous and larger-than-life Swedish criminal Clark Olofsson. It is also a show with plenty of “aha!” moments for us metalheads and rockers. To some non-Swedes, Clark Olofsson is perhaps known for his involvement in a 1973 bank robbery. The bank robbery turned into a hostage situation inside the bank vault. That led to some of the hostages showing compassion towards their captors, a behaviour which was later given the label “Stockholm syndrome”. The six-part drama “Clark” is based on Clark’s memoirs and follows him from birth until the height of his criminal career. Despite being a crime-filled and violent story, it is a very entertaining, over-the-top, tongue-in-cheek Netflix show. The average Netflix subscriber won’t notice the hidden rock’n’roll gems in the show. To them, “Clark” is just a great drama/action/comedy show. But for people like us, rockers and metalheads, there are excellent tips of the hat to heavy metal and rock’n’roll. First of all, the show’s director is Jonas Åkerlund. In the mainstream show business world, he is best known for the TV series “Chernobyl” and his many music videos for artists like Madonna, Metallica, Ozzy Osbourne, Iggy Pop and The Rolling Stones. His first music video was 1988’s “Bewitched” for Candlemass (which featured a cameo appearance by the then-unknown Pelle “Dead” Ohlin of Mayhem). More recently, he directed “Lords of Chaos” – a film based on the violent history of Norwegian black metal band Mayhem. Before he moved into filmmaking, Jonas was the drummer for the 1980s Swedish black metal band Bathory. We guess that Jonas made a decision to add some subtle rock’n’roll references into the “Clark” project. The show’s splendid soundtrack has been written and recorded by Opeth founder Mikael Åkerfeldt. InsideOut Music will release the soundtrack on vinyl and CD on 22nd July. Mikael also appears briefly in the series as a grumpy prison inmate. Watain’s frontman Erik Danielsson and Nifelheim’s Erik Gustavsson do too, together with Swedish rockers Stefan Sundstöm (Pekåkå, KSMB) and Nikke Ström (Nationalteaterns Rockorkester, Peps Blodsband, Tottas Bluesband, Nynningen). The late Norwegian vocalist Hank von Helvete, of Turbonegro fame, plays a prison warden. Ghost vocalist Tobias Forge can be seen as a violinist at a midsummer party in one scene and Danish vocalist Amalie Bruun, aka Myrkur, plays a hippie in a Copenhagen commune. Swedish writer Ika Johannesson (who co-authored the terrific book “Blood Fire Death” about the Swedish extreme metal scene) appears as a reporter. “Clark” is such an entertaining series and full of so many odd characters that perhaps we have missed some other cameo appearances. 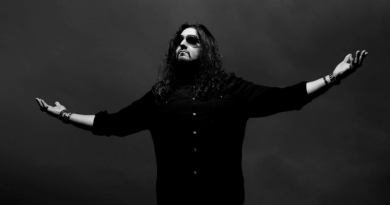 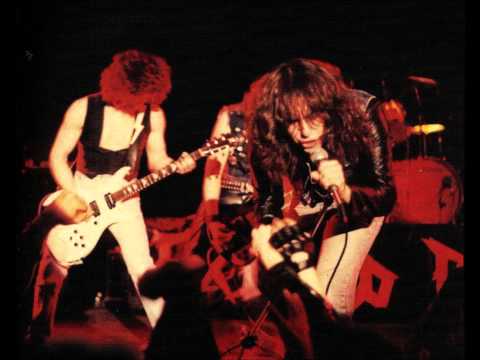 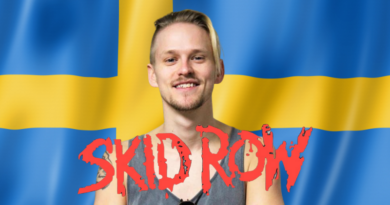