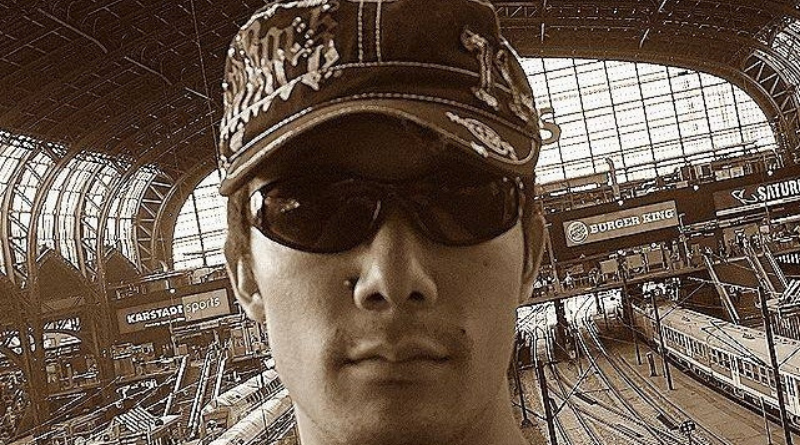 When the Roppongi Rocks gang returned to Clubhouse for another session of sweaty rock talk on your iPhone, the listeners got treated to more than an hour of inside stories of the good, the bad and the ugly of the rock star tour life.

Oh, my! The second episode of The Roppongi Rocks Clubhouse Sessions – sweaty rock talk on your iPhone – was as fun as the first one. On Friday 26th March, Mack Suzuki of UDO Artists, Tony Dolan of Venom Inc, Matt Ketchum of Kaala, Kana Nagumo and Roppongi Rocks boss Stefan Nilsson shared first-hand stories from what happens on tour. They say that FOMO, or fear of missing out, is one of the strong driving forces behind the initial success of the audio app Clubhouse. It’s live, audio-only, no recording, by invitation only and only available on iPhone. Well, if you weren’t tuned in to the second episode of The Roppongi Rocks Clubhouse Sessions, you did miss out. The focus of the discussion was on what’s going on during tours. Crazy things tend to happen when international rock stars come to Japan. They say that what happens on tour stays on tour. Well, not necessarily. We sure did cover some great stories and, no they won’t be repeated here (FOMO, remember?), but just to tease you, there were anecdotes about Def Leppard, Mötley Crüe, Queen, Warrant, Venom Inc, Elton John and many more. Sex, drugs and rock’n’roll? Yes (including several stories taking place on shinkansen bullet trains), but also stories about panic buying new underwear, finding a Godzilla-shaped cigarette lighter, vinyl shopping and much more.

The Roppongi Rocks gang will be back on Clubhouse for more off-the-record stories from the music industry. Tune in or miss out!