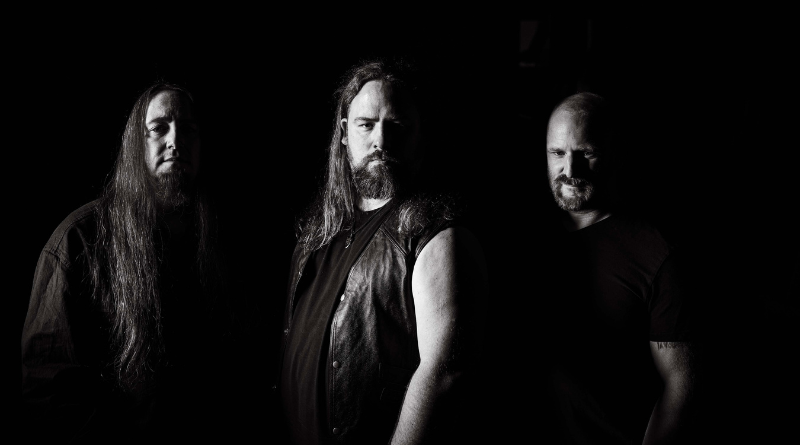 Today we premiere a new single and music video from German metal band Crom. “Higher Ground” was Denmark’s entry in the competition in 2018 when it was performed by Rasmussen. Here we get a dramatic Crom version of the catchy song. After three albums (“Vengeance” in 2008, “Of Love and Death” in 2011 and “When Northmen Die” in 2017), Crom started a brand new chapter in its career, signing a new record deal with From The Vaults and releasing the new EP “Into the Glory Land” in 2021.  “The Era of Darkness” will be released via From The Vaults on 13th January. The German consists of Walter “Crom” Grosse (vocals,  guitar, bass), Steve Peyerl (guitar) and Thomas Hagl (drums). 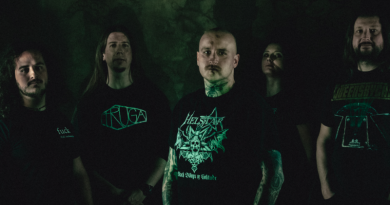 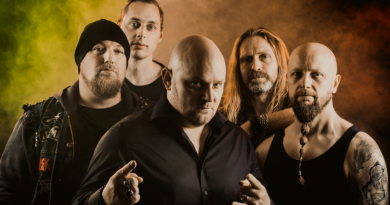 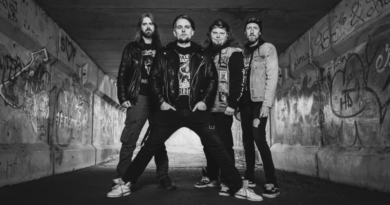 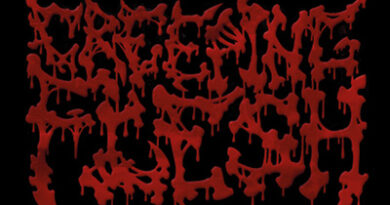 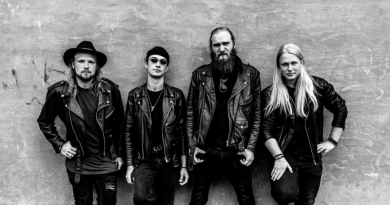