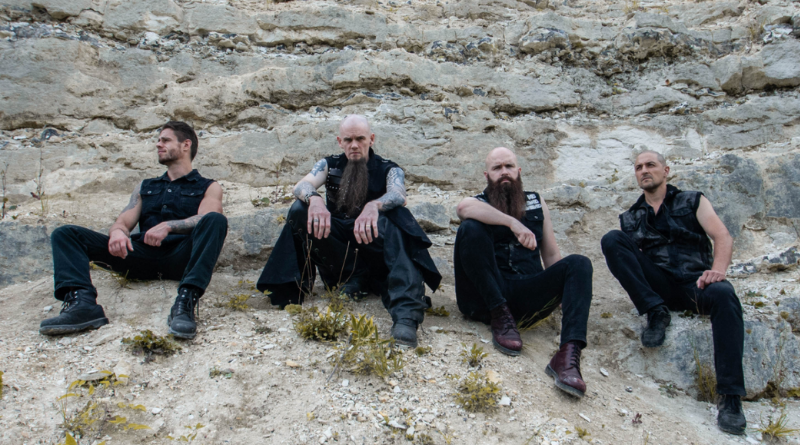 “To Hell or Kingdom Come” is the title track from the forthcoming album by Danish Viking metal band Heidra. Heidra is a Copenhagen-based metal band playing a mix of melodic, black and power metal with folk-themed undertones, powerful choruses and brutal growls. The band was formed in 2006 and has been steadily growing in strength, in songwriting and as a live performing band over the years. Heidra released their debut EP “Sworn to Vengeance” in 2012 which was followed by the band’s first full-length album “Awaiting Dawn” in 2014. “The Blackening Tide” followed in 2018 and now they are about to release their third full-length studio album. Heidra consists of Morten Bryld (vocals, keyboard, acoustic guitars), Martin W. Jensen and Carlos G.R. (guitars) and James Atkin (bass, vocals).

Heidra’s new album “To Hell or Kingdom Come” will be released by Mighty Music on 8th April. 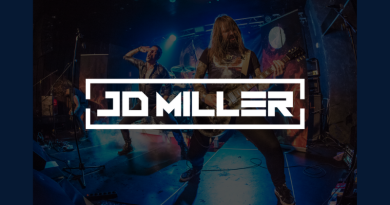 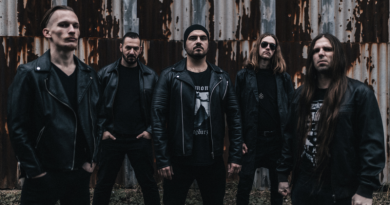 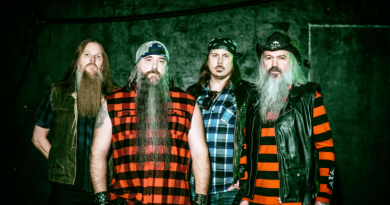 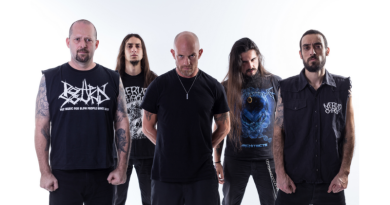