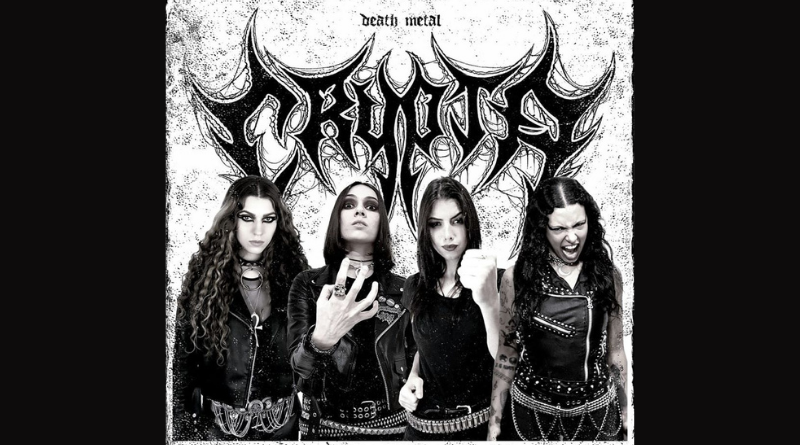 In 2020, not long after their successful Japan tour, vocalist and bassist Fernanda Lira and drummer Luana Dametto suddenly left Brazilian thrash metal trio Nervosa. Fernanda and Luana had decided to fully focus on Crypta, a death metal band they had started to work on in 2019. In Crypta’s line-up we find Sonia Anubis, a Dutch guitarist who also plays in Cobra Spell and formerly with Burning Witches, and Tainá Bergamaschi, a Brazilian guitarist who has played with folk metal band Hagbard. Now the band’s debut album “Echoes of the Soul” is about to be released. What it sounds like? Wow! Fernanda and Luana have brought the fierceness and energy of Nervosa’s thrash metal with them into the world of death metal. In Crypta, this excellent and in-your-face fierceness has been combined with the fine guitar work by Sonia and Tainá to give us a terrific debut album. This is so good it hurts! Fernanda’s characteristic voice is perfect for this kind of relentless, punishing music. Love it! “Death Aracana” is among the standout tracks. We can hear old-school death metal influences from the likes of Morbid Angel’s 1989 masterpiece “Altars of Madness” but presented here in a contemporary, hard-hitting format. The guitars borrow a lot from more traditional heavy metal and there are also influences from black metal and other extreme music forms throughout the album. All this adds up to Crypta being fresh and interesting rather than just trying to copy old-school death metal bands that have walked before them. While Crypta has a rock solid foundation in old-school death metal, they bring a lot more to our ears. Their take on death metal is fresh, excellent and no doubt this is only the beginning for a terrific new band. Other terrific tracks on the album include “Shadow Within”, “Starvation”, “Under the Black Wings”, “Dark Night of the Soul” and “From the Ashes”. There is not a weak second on the album. This quartet has found a signature sound, they are fab musicians, have one of the genre’s best lead vocalists and the songwriting skills to deliver a complete package. When I heard about the plans for Crypta’s debut album, I immediately had high hopes. Now, with the album about to be released, my expectations have been exceeded. These fierce ladies of death have arrived on the death metal scene and they are here to stay.

Crypta’s “Echoes of the Soul” will be released on 11th June via Napalm Records. 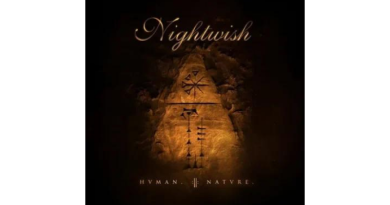