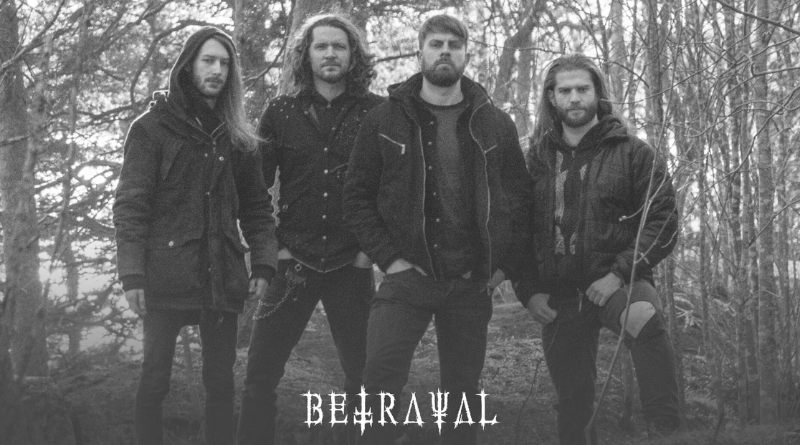 German death metal band Betrayal, founded in 2005, has released its second studio album. If uncompromising stenchy and damp technical death metal is your thing, you’ll love this. The band released the “Of Lust and Loss” in 2007 but the debut full-length studio album “Infinite Circles” didn’t arrive until 2016. In 2021 and with a new album done, the band’s boots are firmly stuck in the smelly mud of old-school meat-and-potatoes death metal with added thrashy parts as well as technical and progressive bits and pieces (as can be heard on the majestic tracks “War” and “Dooming Diversions” for example) and there’s some blackened drama in the mix as well. The resulting sick stew is very good. “Devouring Nothingness” is the most death metal song title on the “Disorder Remains” album and it is also one of the best tracks. “Chaos Reigns” is actually the least chaotic track on the album but it is terrific in its own delicate way. “Insanity”, a blackened thrash metal track with some doom sprinkling on top and some unexpected flamenco guitar in the middle, is my top choice. What a terrific song! “Greed and Oblivion” is another splendid track of organised chaos on a rather even album. The band’s current line-up consists of Manuel Komander (drums), Alex Burkl (guitar and vocals), Basti Kraus (lead guitar) and Phil Valenta (bass).