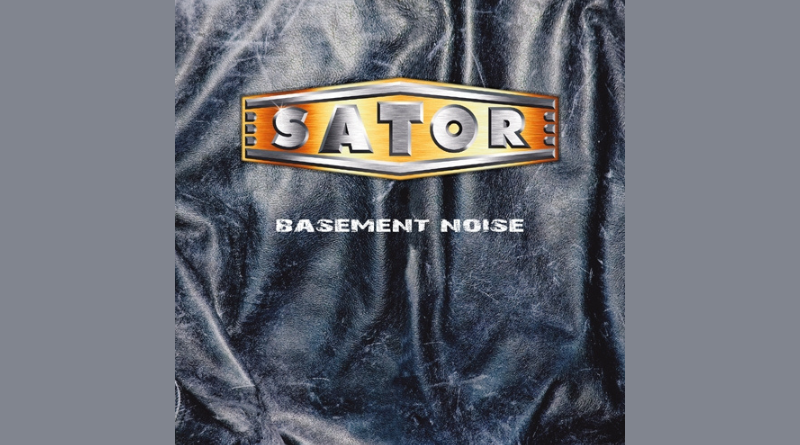 Perhaps best described as garage rock with a punk attitude, Sator is a fab Swedish rock band with a cult following since the 1980s. The band was formed in 1981 as Sator Codex before shortening the band name in 1987. I was lucky enough to see them perform live a number of times back in the day with the highlight being their show on the main stage at Hultsfredsfestivalen in Sweden in 1991. Culturally and attitude wise, Sator has a close connection to The Ramones. Musically, while not identical, they are certainly lurking about in the same neighbourhood. On the track “Escape from Pigvalley Beach”, Sator walks into a rockabilly and surf rock territory similar to when The Ramones took punk rock to meet The Beach Boys on “Rockaway Beach”. On this album we also get the terrific but sad track “Goodbye Joey”, which was written as a tribute to Joey Ramone. A track like “No!” could easily have been a The Hives song. On many of the other tracks (such as “So Dressed Up”, “Water on a Drowning Man”, “You Ain’t to Me”, “You’re Out of My Hands” and “Things You Don’t”) we get straightforward signature Sator garage rock. No matter the musical genre, Sator always has great melodies and a sweaty energy to its music. Sator – Chips Kiesbye (lead vocals and guitar), Kent Norberg (lead vocals and guitar), Hans Gäfvert (keyboards), Heikki Kiviaho (bass) and Mikael Solén (drums) – originally released “Basement Noise”, the band’s seventh studio album, in 2006 on the band’s own label Planet of Noise. This reissue on Wild Kingdom Records in CD, LP and digital formats, is the first time the album will be available on vinyl. The album was produced by Chips Kiesbye and Henryk Lipp and recorded at Music-A-Matic Studios in Gothenburg. As a producer Chips has worked with artists such as The Hellacopters, Psychotic Youth, The Nomads, Millencolin, Michael Monroe, Sahara Hotnights and many more. One can certainly hear cross-influences between many of Chips’ productions including on the “Basement Noise” album.