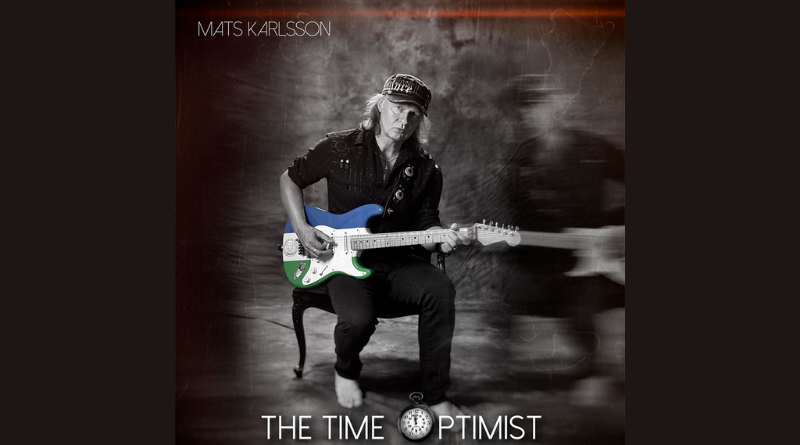 Swedish guitarist Mats Karlsson co-founded melodic heavy metal band 220 Volt in 1979. He remains active with the band as well as releasing music as a solo artist. His latest solo album “The Time Optimist” was released in December 2019. Roppongi Rocks’ Stefan Nilsson checked in with Mats to find out what albums rocked his world.

“The first two albums that changed my life were Deep Purple’s ‘Made in Japan’ and ‘Led Zeppelin II’. They were the first hard rock albums I heard. An older cousin played those albums to me and my older brother when I was around eight years old. I was floored! My interest in hard rock started to grow. I always liked the melodic and musical bands with great musicians. But I’ve also had periods when I’ve zoomed in to other stuff.”

“This is a fantastic album and I rank Steve Walsh as one of the best singers in rock. I like almost all their catalogue, but this was the first one.”

“When that keyboard intro comes and end and the guitar starts to fade in on ‘Tarot Woman’ is, to me, maybe the coolest intro ever on an album. It changed my life.”

“Her second – actually third if you count the first unreleased one – album is an example of singer/songwriter album that stands out for me and opened the door to that world for me. She’s just got an incredible voice and write fantastic middle eight parts.”

“On another day I might have chosen only hard rock and metal albums but I listen to a lot more than that, and a fair bit of the prog bands and artists, so the list could also have included stuff like that.”