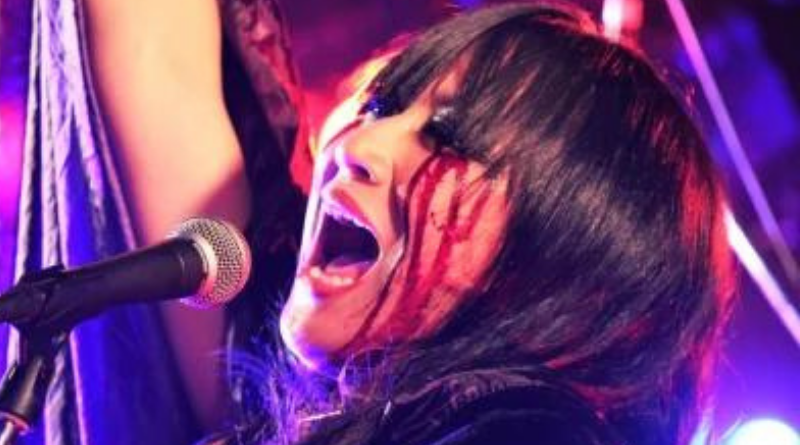 The Japanese musician and vocalist Dr. Mikannibal (aka Mika Kawashima) sings and plays the saxophone in the legendary Japanese avant-garde black metal band Sigh. Dr. Mikannibal is indeed a real doctor with a PhD in Physics. Before joining Sigh in 2007, she sang in 29Jaguar and Providence. She has also recorded with bands such as Taake and Sinsaenum. Roppongi Rocks boss Stefan Nilsson talked with Dr. Mikannibal to learn about the five albums that changed her life.

“Literally changed my life. The most perfect album.”

“I’d been into glam rock in younger days. Before this album, heavy metal music and metalheads used to seem ridiculous to me back then. Pantera saved metal.”

“I’ve been playing classical saxophone since I was 12 years old. Hanoi Rocks inspired me to use it in heavy music.”

“Got me hooked into death metal.”

“I probably listened to this album the most when I was a meth addict. Very beautiful album.”