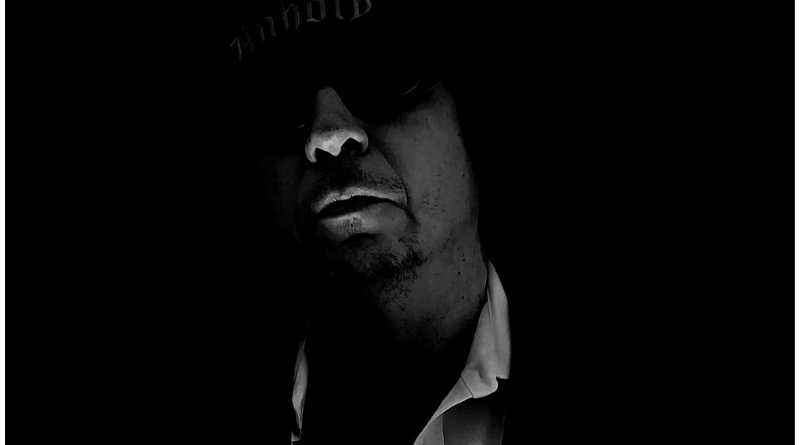 British musician Paul Allender made a name for himself as the guitarist for Cradle of Filth as well as bands such as The Blood Divine and White Empress. Nowadays based in the US, Paul has a new sinister horror-themed band about to be unleashed on the world called The UnNamed Horrors. Roppongi Rocks’ Stefan Nilsson talked with Paul about what five albums influenced him the most.

“This album introduced me to metal. It was ‘The Trooper’ single that turned me into a true metal head!”

“After getting hooked on ‘Piece of Mind’, I had to go through the back catalogue. After hearing this album, I knew I was on the right path in music. I was floored how amazing this album is.”

“Hearing this album just simply fuelled my passion of playing guitar tenfold. It was amazing and thanks to this album I am the player I am today.”

“Simply put I drew on a lot of influence from Slayer in the atmosphere I create when writing songs. I pretty much have the darkness down in my writing and that’s thanks to Slayer.”

“Why? Just because it’s twisted and damn awesome!”