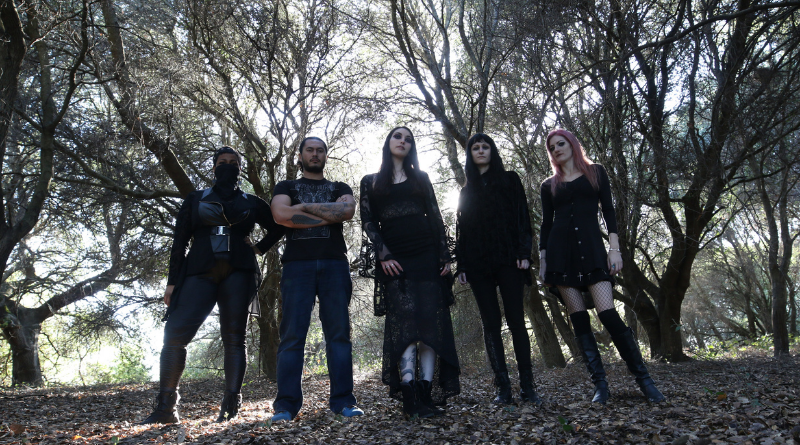 Arcane Existence started as a solo project in 2016 by multi-instrumentalist Kiera Pietrangelo. The project’s debut album, “The Dark Curse”, was released in 2017 and it is now followed by the splendid “Colossus”. In addition to Kiera Pietrangelo on guitar and bass, the band now consists of Jade Ordonez on vocals, Chris Zinnanti on guitar, Becca McCabe on clean vocals, keys and harp and Harley Blandford on drums. The music is dramatic and often theatrical, technical and very good. Death and black metal influences are present throughout the album, but this album has symphonic metal at its heart. It’s a busy soundscape bursting with energy and with so many twists and turns in its songs that it’s like a thrilling rollercoaster ride that you are a little bit afraid of. “Conducting the Scourge” is a favourite track which nicely demonstrates everything this album is about – the sharp contrasts of the instruments, the different vocal styles, the tempo changes, the energy bursts and so on. The title track is also a good mini-version of the idea behind the whole “Colossus” album.