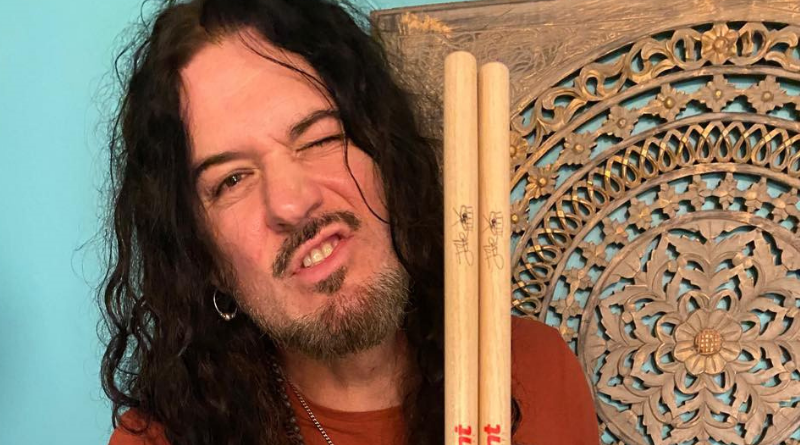 Swedish drummer Jolle Atlagic made a name for himself when he was recruited to drum for Finnish glam rockers Hanoi Rocks on the band’s farewell world tour. He then joined his Swedish Hanoi bandmates Conny Bloom and Andy Christell when they reformed Electric Boys. He has also done some fab work with The Quill. Roppongi Rocks boss Stefan Nilsson checked in with Jolle to find out what records changed his life.

“This was the first hard rock/rock album I ever heard. It was simply love at first sight. I loved the whole concept. And today this is still one of my favourite albums.”

“When I first saw the video for ‘Live Wire’ on the Swedish music TV show ‘Bagen’, I told my mom: ‘I wanna play drums for real. I wanna be like him’. I was around 10-11 years old and Tommy Lee is still one of my top five favourite drummers.”

“I remember how knocked out I was when I heard it for the first time. The sound was so big and fat and the songs mega great. A lot of great stuff came out from Bob Rock at the time. 1989-91 were great years.”

“Another masterpiece with Bob Rock as the producer. Finally, a Swedish band that sounded like nothing I ever heard before. It was something new, fresh and dangerous. I finally found my identity. I wanted to sound like them, look like them, be like them. Now I’m honoured to say that I’m one of them.”

“The first song I heard from this album was ‘Limo Wreck’. I haven’t heard a singer like Chris Cornell since Ronnie James Dio on Black Sabbath’s ‘Mob Rules’. Dynamic deluxe full swing. It doesn’t get heavier! RIP.” 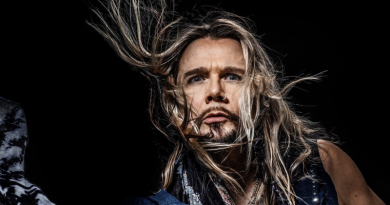 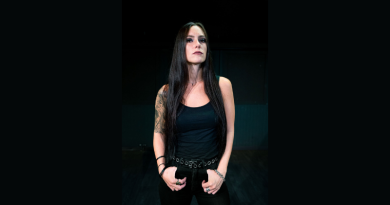