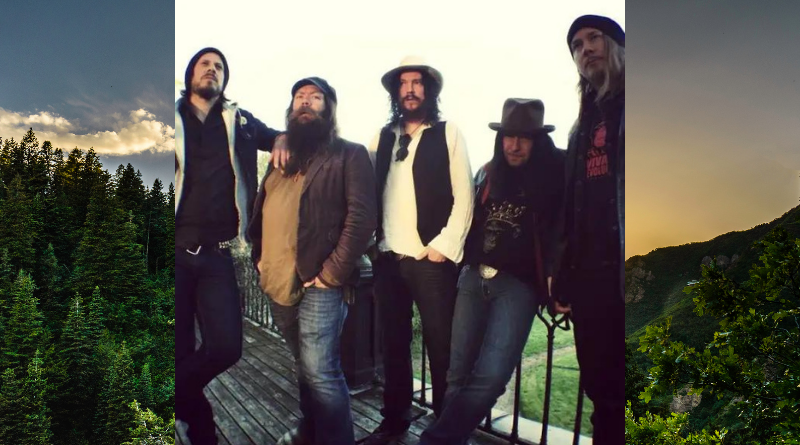 A move back to his childhood home in small-town Sweden and a story about a mad drug-dealer living in a trailer with his dog and a sawn-off shotgun inspired multi-talented artist Charlie Granberg to form Hellsingland Underground. Roppongi Rocks decided to have a chat with band leader Charlie Granberg about the band and its forthcoming album.

Swedish rockers Hellsingland Underground have already given the world three great albums since they got together as a band in 2006. With 2012’s “Evil Will Prevail” they set the bar sky high. Since then they have been gigging across Europe showing people why they are one of the most enjoyable live acts in rock. Great songs, great storytelling, Thin Lizzy-style guitars, Southern-ish rock with a truck load of Nordic melancholy – it’s all in there in a pretty fantastic mix which makes me smile.

The band is now back in the studio with producer Martin Karlegard to record their fourth album. The result is expected to be released around October and before that the band will be doing some festivals and gigs in Sweden. 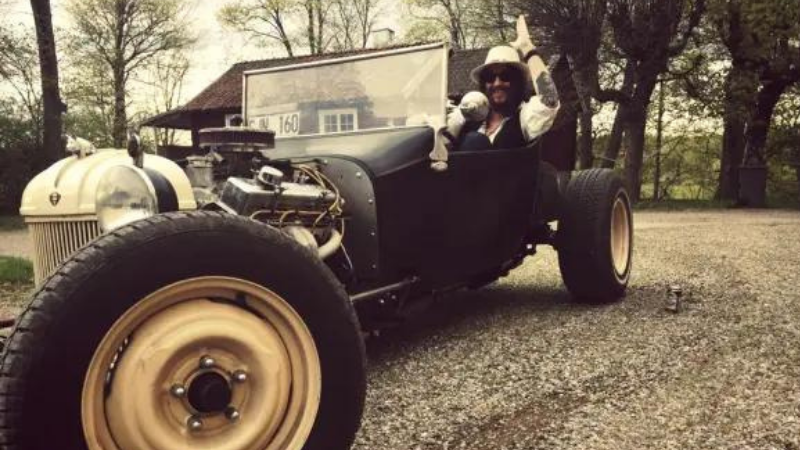 After many years living in Stockholm, Charlie Granberg decided to move back to Ljusdal, the little town in Hellsingland in central Sweden where he grew up (with me as one of his neighbours). “This band would never have happened if I hadn’t moved back home. That’s when it all started. During the summer of 2006 I wrote all the songs that eventually became our debut album,” explains Charlie. The debut album “Hellsingland Underground” was released in 2008 and was followed by the limited edition single “Bad, Mean, Yellow & Green” (the single, which was a tribute to local sports club Ljusdals Bandyklubb, is now a rare collector’s item). In 2010, they released “Madness & Grace” and in 2012 came “Evil Will Prevail”, both very solid albums.

“The summer when I moved back home I spent a lot of time with the only two childhood friends still living in Ljusdal. They had become drug addicts while I had been away living in Stockholm. They were telling me all these stories about how they had gotten into trouble, started to do drugs and fucked up their lives during all these years. One story was about a guy they used to buy drugs from who lived in a trailer with his dog and a sawn-off shotgun. I told them it felt very much like “Hellsingland Underground” and then realised it sounded like a great band name. That story also inspired the song “Child of Another Time”.

Most bands hate labels but the world order we live in basically requires things, including rock bands, to be labelled. Northern country rock, a bit of Allman Brothers with Thin Lizzy guitars, pop hooks and a heavy metal attitude is how I would describe Hellsingland Underground. “You fucking nailed it! I couldn’t say it better myself” laughs Charlie. 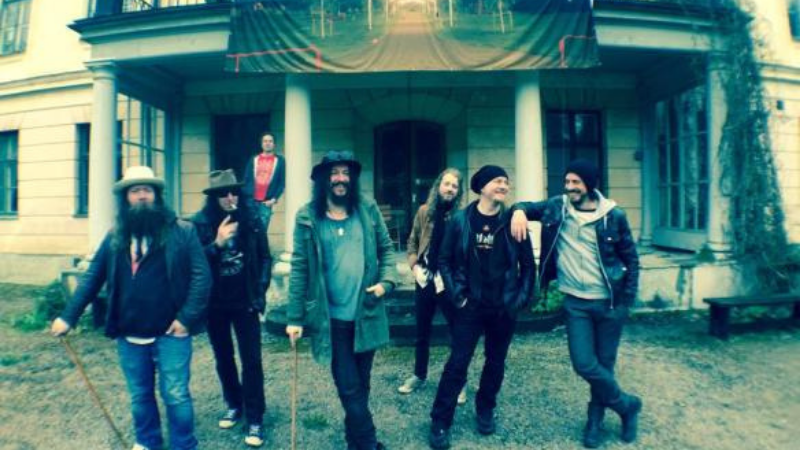 After nearly a decade of Hellsingland Underground establishing their signature sound by playing countless gigs in Sweden and across Europe and releasing several great albums, what can we expect from the new album? “Nothing too drastic but I feel like we have kept evolving as band with every new album. What’s noticeable this time is that we’re a bit harder with some heavier riffs in the songs. And we have written a long epos called “Reincarnated The Same As I Ever Was” which I almost would like to describe as progressive rock, sort of our own “Bohemian Rhapsody” perhaps… And we have recorded one song in Swedish for the album.”

In April, shortly before the band started to record the new album in a mobile studio in a Swedish castle, keyboardist Henning Winnberg left the band. He was swiftly replaced by local musician Thomas Pettersson. “I’ve known Thomas since he was a young schoolboy. He’s best friends with my younger brother. He’s also been a stand-in keyboardist during some of our gigs over the years. Thus he was the obvious choice for us,” explains Charlie.

Ever since its early days, Hellsingland Underground has been known as a great live act. With four albums under your belt, isn’t it time for some kind of live album or DVD? “Yes, there are plans, both for a live album and a DVD as a matter of fact. We’re just waiting for the right moment to do it.” 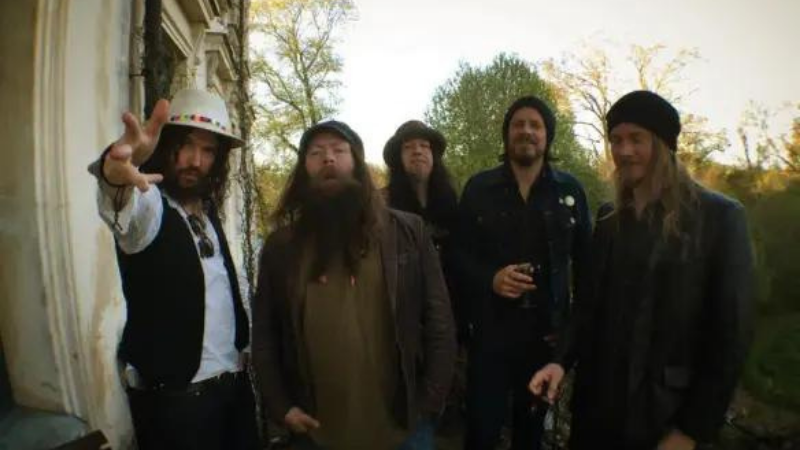 With many gigs and tours in Europe over the years, there are many myths and some true stories from the road surrounding the band. “The weirdest memory I have from the road is when we did a gig for prisoners in a German maximum-security prison in Bielefeld. At the start of the gig we weren’t feeling too cocky when the prisoners were looking at us. But after the first song we had them on our side. By the end of the gig they were standing up and shouting. Fantastic!” remembers Charlie.

Charlie Granberg is a multi-talented artist who expresses his creativity in other ways than just his own music. Over the years he has been working with other music acts to design album covers and tour t-shirts. He has also directed some music videos. “I try to work with things that I enjoy doing. Often that means something to do with art or music. The combination of both is unbeatable! Over the years I have done videos for Katatonia, My Dying Bride, The Solution, etc. I’ve also done hundreds of album covers for all sorts of bands. A lot of death metal and other metal – Dissection, Marduk, Backyard Babies, and so on, but also pop bands like The Cardigans.” I think that is why Charlie and his Underground boys keep delivering to the music lovers of the world – they do things they love doing. That shines through ion their music. In a few months’ time we will get to hear what I am confident will be another solid rock album from Charlie Granberg and Hellsingland Underground. Sit tight and wait for the album or travel to Sweden to see the band in action live this summer. 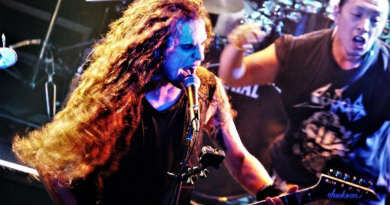