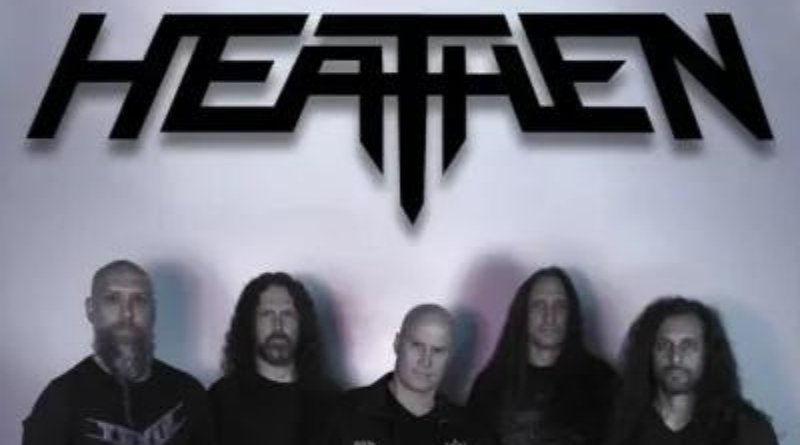 Heathen, formed in San Francisco in 1984, was part of the original Bay Area thrash metal scene. Their debut album “Breaking the Silence” arrived in 1987 and now the band’s fourth studio album, “Empire of the Bind” is about to be released. Heathen may be less known than some of its Bay Area peers, but there are some decent skills and pedigree in this band. Co-founder and guitarist Lee Altus is also a member of Exodus and has previously played with Die Krupps and Angel Witch. Kragen Lum, the band’s other guitarist who joined Heathen in 2007, has in recent years filled in for Gary Holt in Exodus while Holt has been touring with Slayer. Heathen is a thrash metal band but on this new album they mix things up considerably with many modern influences and contemporary sounds and as a result, “Empire of the Blind” is a very varied album. “The Blight” is a cool song with traditional thrash metal verses and then a more melodic rock chorus. “Sun in My Hand” is a powerful, modern and melodic metal song and a ballad-style track like “Shrine of Apathy” is very far from Heathen’s thrash metal roots. But we also get other things, including the smashing instrumental pieces “This Rotting Sphere”, “A Fine Red Mist” and “Monument to Ruin” as well as more straightforward thrash metal on songs such as “In Black” and “The Gods Divide”. No doubt, a few thrash purists will be upset, but I like the fact that the members of this fab band are not afraid of creating new music without limiting themselves to stay within imaginary parameters.

Heathen’s new album “Empire of the Blind” will be released on 18th September in Japan via Ward Records and Nuclear Blast internationally. 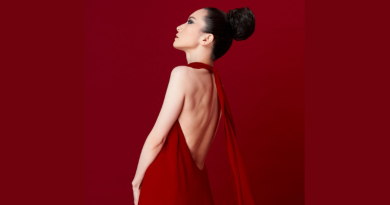