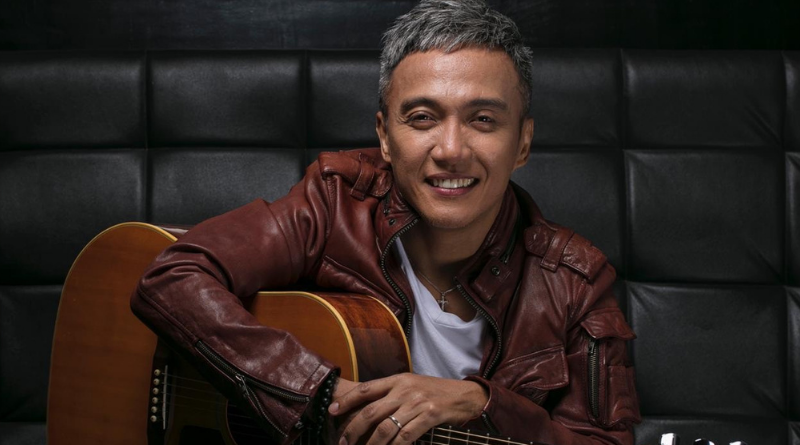 Roppongi Rocks’ Stefan Nilsson checked in with Journey vocalist Arnel Pineda at his home in the Philippines for a chat about getting discovered via Youtube, stepping into big shoes, creativity during the lockdown, the new band line-up and a forthcoming Journey EP. The Filipino singer joined Journey, one of the best and most successful classic American rock bands ever, in 2007 after being invited to audition for the band by its founder Neal Schon.

Are you still dividing your time between the Philippines and the US? “I was until pandemic happened. I got really lucky landing in the Philippines to join my family a week before the lockdown happened due to the pandemic.”

You had a busy career in the Philippines and Hong Kong prior to joining Journey in 2007. How did you end up auditioning for Journey and getting the job? “It’s these videos singing with my band I recorded that my friend Noel Gomez, having asked permission from me, that he took and uploaded to Youtube back in early 2007. Neal Schon found them, watched them, somehow got convinced and he reached out to offer me, if I’m interested, to audition.”

Did you feel a lot of pressure becoming the frontman of a legendary band and having to fill some very big shoes? “Of course! Terrified and fearful, but I think my own musical adventures back in the 1980s until 2005 gave me reasons enough to plunge myself into their world. I am just grateful that for the past 13 years, it’s still working.”

Is there a difference for you as a vocalist performing older Journey material originally sung by Steve Perry and Steve Augeri and performing newer Journey songs which you recorded? Which do you prefer? “It will always be nostalgic and beautiful to sing the old stuff that they’re known for because of Mr Steve Perry and Mr Steve Augeri, but I think there is a lot of pretty neat stuff from the two albums I’ve recorded with them that should be in the gig when we tour.”

Last year, Journey released the terrific “Escape & Frontiers Live in Japan” album. What do you remember from the recording of that album here in Japan in 2017? “It was all a blur to me because I was so engrossed studying the obscure ones from those albums. They’re actually amazing stuff and gave me a thought though that they should have been played together more often with the ‘dirty dozen’.”

Journey has a partly new line-up with the recent return of Randy Jackson on bass and the additions of drummer Narada Michael Walden and Jason Derlatka on keyboards. Have you had a chance to actually meet and play with your new bandmates in person yet? “Nope. I only had the chance of collaborating virtually with Narada because of this single that Journey’s working on. He’s a very, very wonderful, gifted and talented man indeed. With Randy? Just on Whatsapp, where we have a thread. It’s all hi and hello.”

Has the forced downtime resulted in more recordings or songwriting for you when you can’t tour or perform live? “Yes, indeed. Especially with my solo stuff. I can’t really wait to record them properly and turn those into a complete song to put out there for the fans to hear.”

What’s coming up next for you and Journey? “Hopefully a new EP album and a tour with the new line up of members as soon as there’s a vaccine good and safe enough available out there.” 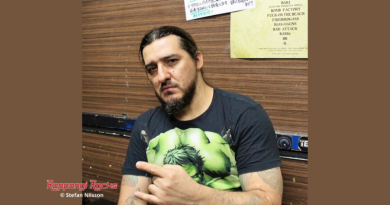