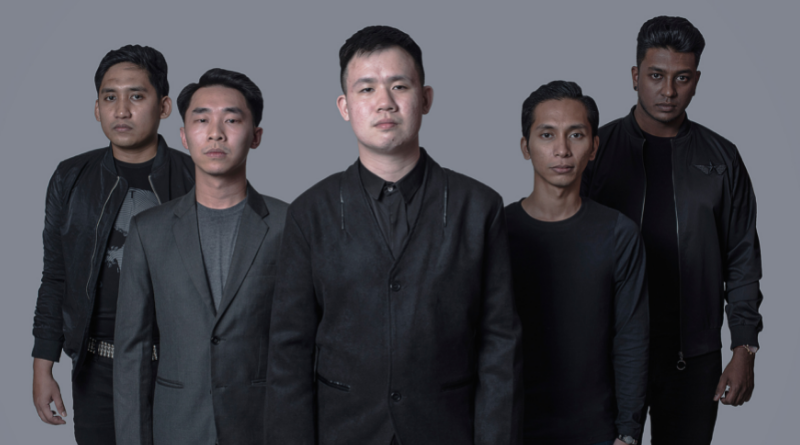 Assault is a terrific melodic death metal band from Singapore. The band was formed in 2006 and “In Aevum Et Illustrata” is the band’s third release following the 2011 EP “The Exceptions of the Rebellions” and 2017’s full-length album “The Fallen Reich”. This band has something that too many melodic death metal bands lack, a terrific singer. The band’s founder and lead vocalist Clarence Chong has the chops to belt out his fierce but still melodic vocals. He has aggression, power and a massive pinch of “pissed-offness”. But he is singing, even when growling. He is not just randomly screaming like so many others do. Clarence’s vocals are a perfect fit for Assault’s music. In Assault, he is joined by Matt Noah and Hanesh Manoharan on guitars, Syazani Syazwan on bass and Mitch Goon on drums. Musically they’re great, they have very good songs and the production is spot on. From the album’s horror movie-like instrumental intro and throughout the album, there is an atmospheric feel to the production in a theatrical King Diamond kind of way. This is melodic death metal the way it is meant to be – aggressive, full of energy, dramatic and yet with splendid melodies. It is a rock solid album. I love it. The splendid track “1788” has a furious chorus, some great sound effects and soundbites and is topped off with a exquisite guitar solo by former Mors Principium Est guitarist Andy Gillion. Other splendid tracks include “Oration of Lies”, “MDCCLXXVI: Novus Ordo Seclorum” (beautiful instrumentation and variety in style), “Age of Enlightenment”, “Minerva” (sheer aggression), “Orders of the Bavarian” (the guitars!) and “The Awakening”. What a band! What an album! Singaporean awesomeness!

Assault’s album “In Aevum Et Illustrata” is out now via Eastbreath Records.