It’s been confirmed! Graham Bonnet Band will tour Japan in 2017 and the Japanese fans will get a special Alcatrazz encore during the tour. The Japan tour will consist of three gigs in Osaka, Nagoya and Tokyo in mid-March. Graham Bonnet Band – Graham Bonnet (vocals), Beth-Ami Heavenstone (bass), Conrado Pesinato (guitar), Jimmy Waldo (keyboards) and Mark Zonder (drums) – will perform a full set and as a treat, they will be joined by bassist Gary Shea for a special Alcatrazz encore. While Shea and Waldo are on a Japan tour right now with their New England band, the planned shows with Bonnet in March will be the first time since 1984 that the three founding members of Alcatrazz will perform together in Japan. This will be special and not something you want to miss. Get your tickets now: www.ameblo.jp/tokyoonkyorock 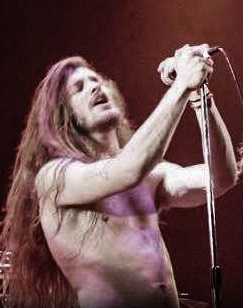