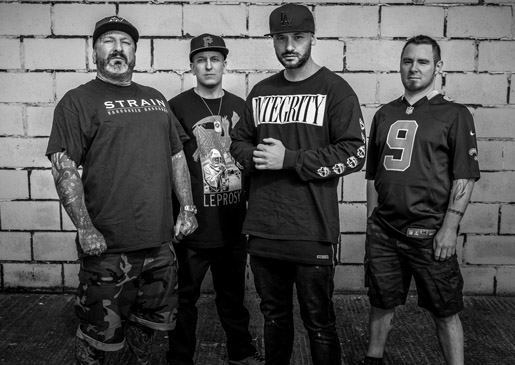 Dead Man’s Chest, from England, has been around for a decade and released its first full-length studio album, “Hateline”, in 2011. During their career they have also released a couple of EPs and now, “Violent Days”, the band’s second full-length album, is here. It is a great contemporary blend of hardcore and metal.

Dead Man’s Chest has a fast, heavy and rather busy sound landscape. It’s angry, it has attitude and it grooves along very well. The band’s mix of hardcore and heavy metal is great. “Red Hills” is a clear favourite among the hard-hitting material on the album. “Omens of Man” and “Dark Sky Elysium” are other great tracks. “Our Most Violent Days” is the track that probably is the most hardcore-like on the album, but as is the case on most of the album, we can still hear plenty of metal on this track.

On “Beneath the Bones of the World”, we get a blistering speed metal guitar solo and there are plenty of other heavy metal influences on this hardcore album. “A Long Way Gone”, a beautiful instrumental piece with a lone acoustic guitar played over what sounds as like an English summer rain, breaks up the mayhem for a few short minutes, but for the most part this is a fast and furious album. The album has been recorded at Studio 6 in the UK with Stu McKay (Porkfarm, Malevolence, Desolated, Cold Hard Truth).

Dead Man’s Chest’s “Violent Days” is out on BDHW Records on 7th October. 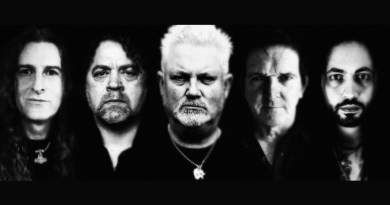