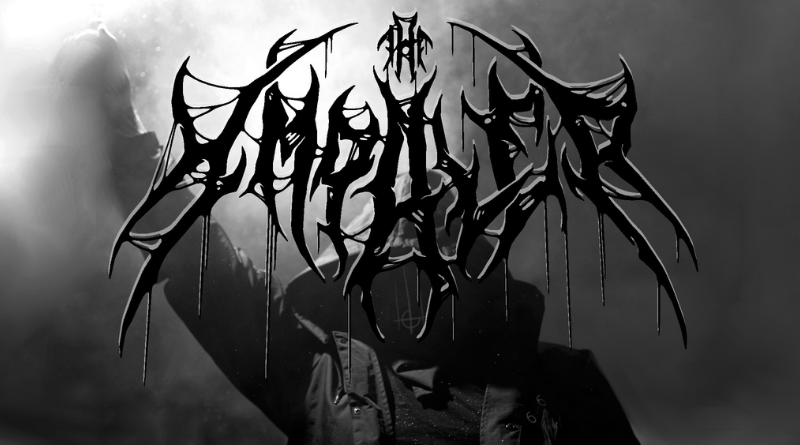 Australia’s The Impaler serves us a bowl of blackened death metal with a deathcore side dish on its new album.

I am not sure what’s driving this but recently Australia is delivering some terrific new acts in all kinds of different rock subgenres. The Impaler offers its listeners Australian extreme metal. There is a foundation of blackened death metal but the band mixes things up with influences from deathcore which adds a modern touch to the overall sound. It’s always heavy and brutal but the tempo and style of the songs range from fast and furious to doom-sludge slow. The music is stenchy, quite inaccessible, at times haunting, unappealing and very, very good. I love it. It’s like a soundtrack to an unwashed, stinky and sinister squirrel eating your face when you’ve fallen asleep in a back alley after too many beers and a dodgy kebab in your tummy. “A Fate Worse Than Death” contains seven tracks and is the follow-up to last year’s debut album “Death Cult”. The band consists of Shaun Van Looy on lead guitar, Lewis Ranford on rhythm guitar, Ben Van Looy on bass, Jammie Hubbard on drums and Jordan Scott on vocals. We also get guest appearances from Josh Hill of Cerement on “Hatred” and CJ McMahon of Thy Art Is Murder on “Mourn”, a very intense track that is one of the album’s best tracks. My favourite track is “Release” which has an eerie, swampy atmosphere about it.

The Impaler’s “A Fate Worse Than Death” is out now.