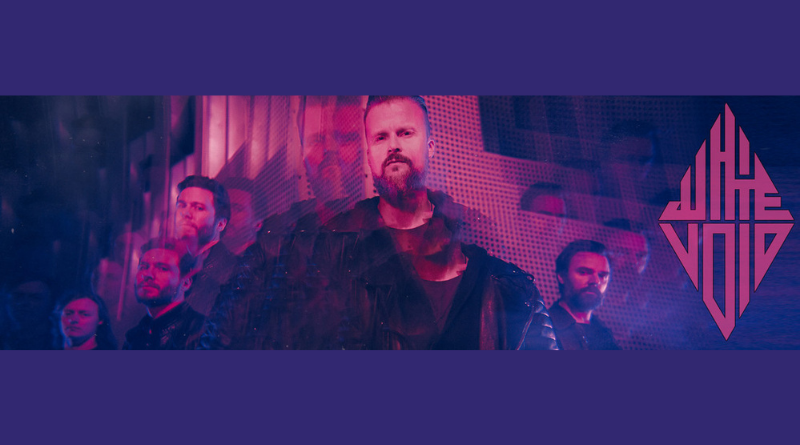 Borknagar, Ihsahn and Solefald members give us something refreshingly different on a new album from eclectic rock band White Void.

White Void is a new Norwegian band consisting of members with a wide range of musical experience and it shows in the band’s music. White Void could be the very definition of “melting pot”. It is a band whose members have backgrounds in Norwegian black metal, chiptune electronica, pop music and blues. The album “Anti” sounds exactly like that. And I love it. Vocalist Lars Nedland some will remember from avant-garde black metal band Solefald and progressive black metal band Borknagar. Tobias Solbakk is Ihsahn’s drummer. Bassist Vegard Kummen has a background in electronica while guitarist Eivind Marum is a bluesman. What does all this boil down to? White Void gives us hard-rock guitar riffs, new wave harmonies and blues-rock solos. On paper, it seems confused and misguided, but what my ears are fed by these Norwegian lads is terrific stuff. Some of it sounds like 70s hard rock with progressive touches. At the same time, it has plenty of early 80s pop hooks with blues-rock added as a bonus. My ears are confused but very happy. This kind of eclectic and experimenting yet melodic and accessible rock music is a terrific way forward for those that want music to evolve. I sense this is just the beginning of something even more epic. This band is on to something that many music fans with open minds and a flexible attitude to genres will dig. The exquisite track “The Shovel and the Cross” is a clear and immediate favourite of mine on a very interesting and somewhat unexpected dreamy yet quite dark eight-track album. It’s music created and performed by musicians that are curious and not afraid to go wherever the music takes them.

White Void’s album “Anti” is out today in Japan via Ward Records and internationally via Nuclear Blast.