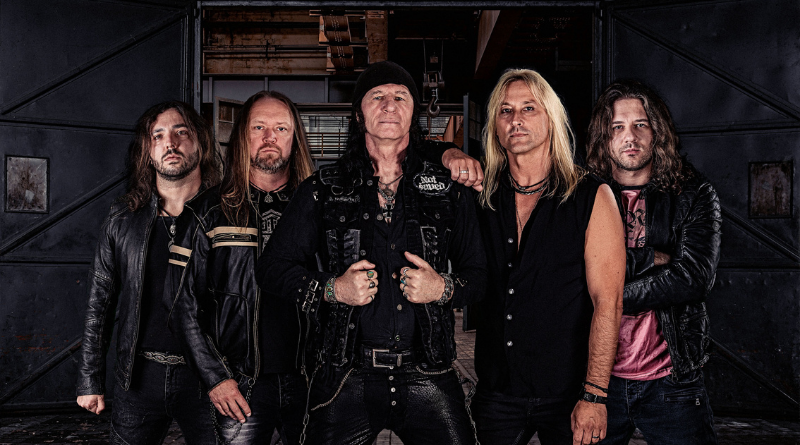 German guitarist Herman Frank as a solo artist is not a clone of the classic Accept sound. But the music on his new solo album “Two For A Lie” is certainly living in the same musical neighbourhood. This is very German metal: it’s hard and heavy but still melodic and dominated by proper heavy metal guitar riffs. Herman has been a member of Accept three times. He first played with the band in 1982-84, including performing on the band’s classic “Balls to the Wall” album. He rejoined Accept for some reunion shows in 2005 and was also in the band in 2009-14, during which time he played on the albums “Blood of the Nations”, “Stalingrad” and “Blind Rage”. “Two For A Lie” is Herman’s fifth solo album. In addition to Accept, he has also played with other German metal acts such as Sinner, Victory, Moon’Doc and Pänzer. Throughout his career Herman Frank has been playing with top-class musicians and this new solo album is no exception. On vocals we find Rick Altzi (Masterplan, At Vance), bassist Michael “Mülli” Müller (Jaded Heart), guitarist Mike Pesin (Victory, Magistarium) and drummer Kevin Kott (Masterplan, At Vance). This riff-happy album is solid and without any dips. Immediate favourite tracks include “Venom”, “Liar”, “Eye of the Storm”, “Stand Up and Fight” and, obviously, the over-the-top “Hail the New Kings”. As is the case with the world’s greatest guitarists, Herman knows not to overshadow everything else with his guitar. The guitars are very present and dominating but without crowding out the melodies or vocals. At 62 years old, Herman is showing no signs of slowing things down. This German guitarist has still got it. Accept fans will love this.

Herman Frank’s new album “Two For A Lie” is out now via AFM Records. 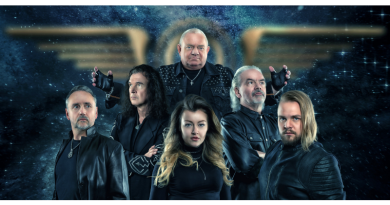