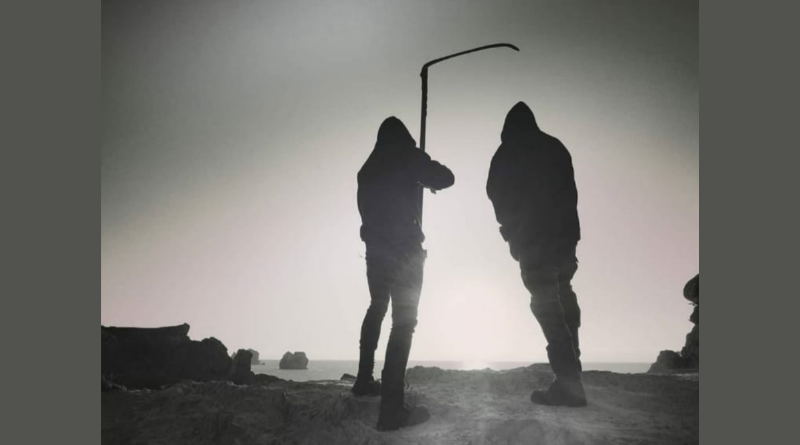 “Et Destituta Mortis” is Vaciø’s debut EP. This Spanish band was formed in 2019 by A.84 (guitar and bass) and L.77 (vocals). On this EP, Diogo Mota of Gaerea has been brought in as a session drummer. On the EP’s three songs – “Two Moons (Between Phobos & Deimos)”, “Into the Jaws of Sobek” and “The Knowledge of the Void” – we get terrifically bleak black metal filled with feelings of hopelessness and nothingness. The EP was recorded during the summer of 2020, but make no mistake about it, the sun doesn’t shine where this music was created. This is damp darkness country and yet it is melodic in a black metal kind of way. It’s beautifully dark, fast, aggressive and heavy, filled with blast beats and tremolo picking. The band may be from Spain, but there are plenty of frozen Nordic influences here. 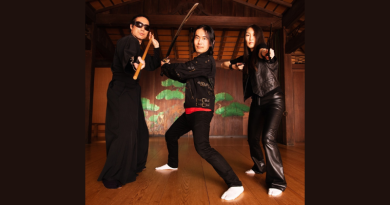 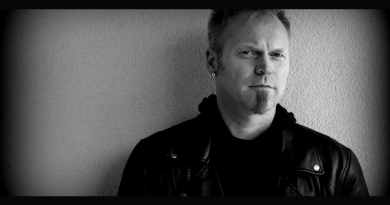