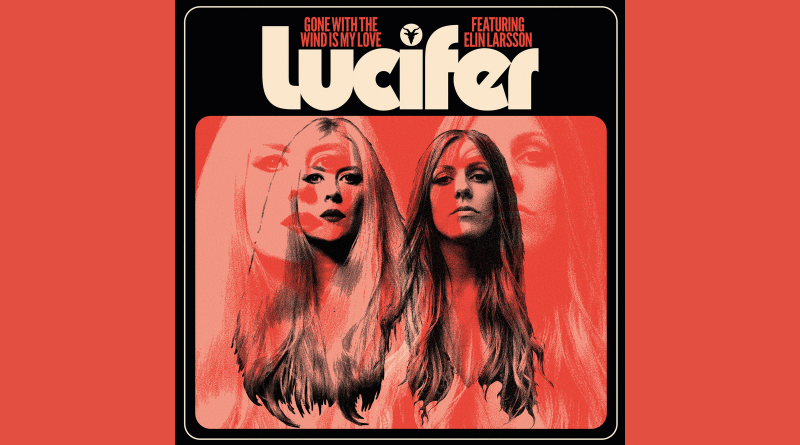 German-Swedish rockers Lucifer offer fans an exclusive seven-inch vinyl release while they keep working on the next full-length studio album.

Lucifer, led by German vocalist Johanna Platow Andersson and her Swedish husband Nicke Platow Andersson (The Hellacopters, Entombed, Imperial State Electric) seemingly can’t go wrong with anything they do. Their recordings and performances never disappoint me. Now they serve up a limited-edition seven-inch vinyl single with two splendid tracks. Side A of the vinyl contains an exquisite cover of Rita and The Tiaras’ “Gone With The Wind Is My Love” from 1967. While the song is a classic hit from the British Northern Soul scene, lead vocalist Rita Graham is an American jazz singer who never even met The Tiaras. It was a pure studio product but the result was splendid. This Lucifer version of the song, which is delivered in a version that is pretty close to the original but of course seasoned with some Lucifer magic, is a phenomenal duet between Johanna and the smashing Elin Larsson from the band Blues Pills. The vinyl’s B side features an exquisite live version of the song “Cemetery Eyes” which was recorded during the Century Media Isolation Festival 2020. The original studio version of “Cemetery Eyes” was released last year on the “Lucifer III” album. The last time I interviewed Nicke he described Lucifer’s sound as “a mix between Black Sabbath and Fleetwood Mac” (which reminds me that Fleetwood Mac’s Dave Walker very briefly replaced Ozzy Osbourne as Black Sabbath’s vocalist in 1977-78, but that’s another story). On this single, Lucifer is closer to Fleetwood than Sabbath, especially on the cover track. It works very well. This band can do pop, hard rock, soft rock, garage rock and doom. They are that good that genres do not stop them from delivering exquisite music. In addition to Johanna and Nicke, Lucifer currently consists of Linus Björklund (Vojd) and Martin Nordin (Dead Lord) on guitars and Harald Göthblad on bass. Lucifer is currently working on recording “Lucifer IV”, the band’s fourth full-length studio album.

Lucifer’s seven-inch single “Gone With The Wind Is My Love” will be released on 4th June via Century Media Records in six different colours (black, cream white, red, clear, gold and silver). 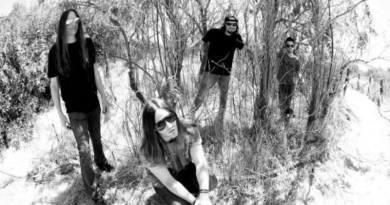 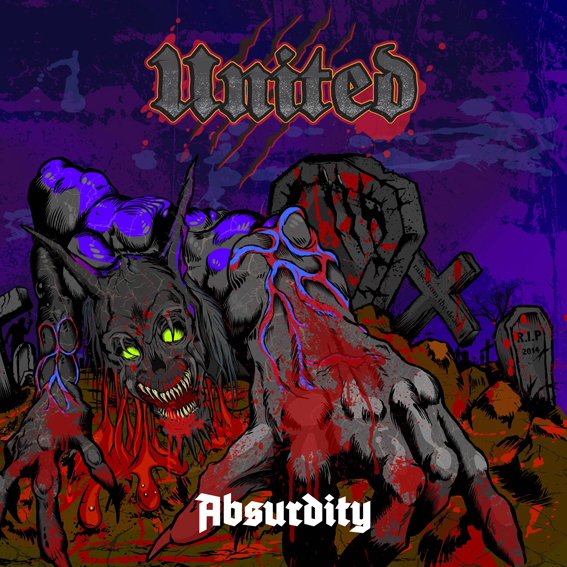