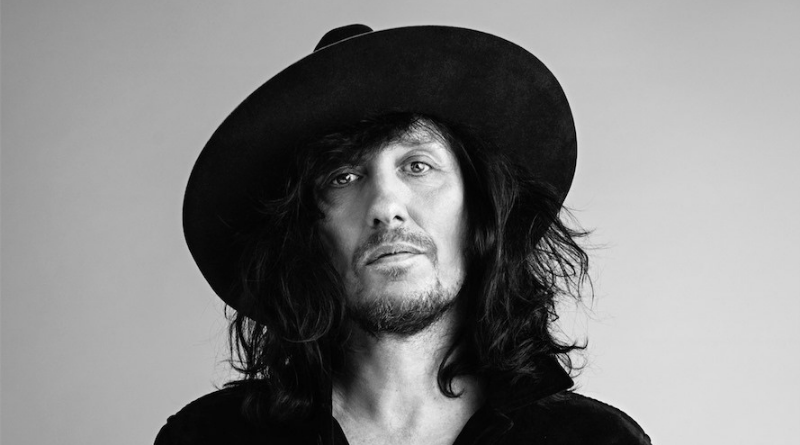 Finnish musician Sami Yaffa is best known as the bass player of glam rock band Hanoi Rocks in the 1980s. He has also played with the New York Dolls, Johnny Thunders, Jetboy, Joan Jett & The Blackhearts, Michael Monroe, The Hellacopters and many more. Sami recently released the single “The Last Time” from the forthcoming solo album “The Innermost Journey to Your Outermost Mind” which will be released on 3rd September. Roppongi Rocks boss Stefan Nilsson checked in with Sami to find out more about the records that have meant most to him.

“I heard this as a kid. My older brother blasted this and it blew my little seven-year-old mind to another stratosphere. Unbelievable album in so many ways. Pure genius.”

“Out of all the Stones records this is still my favourite. A raw and nasty collection of songs with a great balance between acoustic and electric rock’n’roll.”

“This record is like a movie, super visual. You close your eyes and the characters and the scenery starts forming in your mind, not necessarily nice characters or scenery. Dennis Dunaway, the bass player is godlike on this.”

“Turned my life around and set me on a course for the rest of my life. Everything changed.”

“This band and this album proved that you don’t have to be stuck in genres or monikers. The world is your oyster, do anything you wanna do. Unbelievable song writing. Fearless album, great production too.”