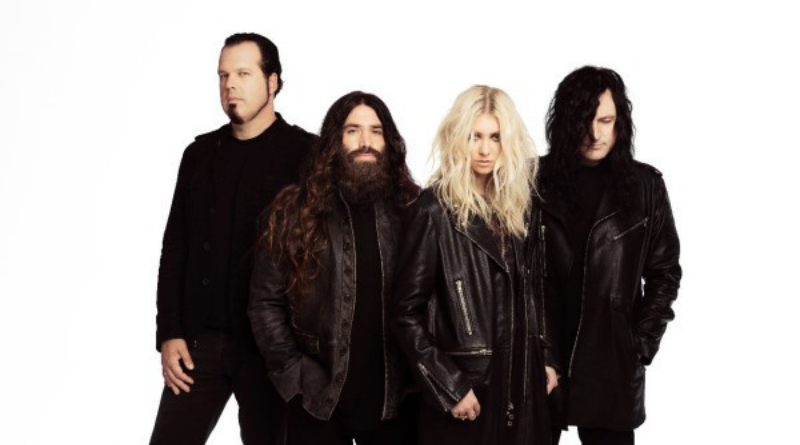 My expectations on the new studio album from The Pretty Reckless are sky-high. First, we got the smashing title track “Death By Rock And Roll” released as a single. The mega-tastic power ballad “25” was a show-stopping single release and then we got the terrific “And So It Went”. These songs really showcased what this rock band is about: Taylor Momsen’s excellent voice, great musicians and even better songwriting skills. Many bands have one or two of these ingredients, but few have all three. The combination is very tasty. The band played its first gig in 2009. They debuted with 2010’s studio album “Light Me Up” and have now completed their fourth studio album. Vocalist Taylor Momsen is backed up by a fab gang of musicians: Ben Philips on guitar, Mark Damon on bass and Jamie Perkins on drums. Now the full album is about to be released and, yes, it certainly lives up to the expectations. It gives us more of everything. Musically it is quite diverse and the songs are very well made. This band is very much here and now but they have a lot of the qualities of the best American and British bands from the 1960s and 70s. There is no relying on technology here in order to create music, which has been shown by the band with a lockdown series of acoustic live video performances they have released over the past few months. There are quite a lot of hints and nods to Americana rock in this band. There is dusty, bluesy American rock as a foundation on many songs, but this is so much more than that. The Pretty Reckless is a band that creates multi-layered, genre-bending music ranging from pop to blues rock to hard rock. On a track like “Got So High” we are somewhere between American singer/songwriter and Britpop. “My Bones” is powerful, complex and perhaps my favourite track on the album. There’s a lot of storytelling throughout the album. Call it whatever you want. It’s great music performed by a fab band. There are excellent guest appearances by Soundgarden’s Matt Cameron and Kim Thayil on the great track “Only Love Can Save Me Now” and Tom Morello (Rage Against The Machine, Audioslave) appears on “And So It Went”.

The Pretty Reckless’ new studio album “Death By Rock And Roll” will be released on 12th February via Century Media Records. 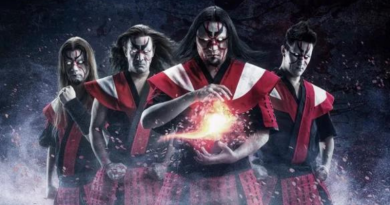