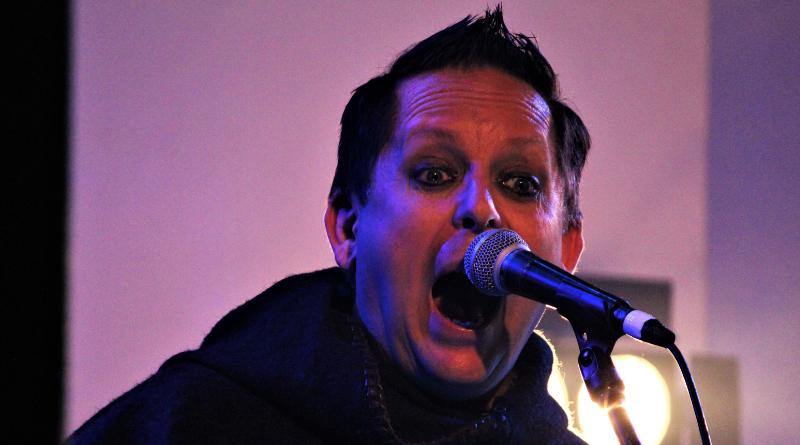 Fredrik Bergh co-founded Swedish power metal band Bloodbound in 2004. In addition to Bloodbound, the keyboard player and songwriter has also worked with German melodic heavy metal band Bonfire and done songwriting and session work for many more international artists. Bloodbound’s latest album, “Creatures of the Dark Realm” was released in May 2021. Roppongi Rocks boss Stefan Nilsson caught up with Fredrik to find out the five records that have had the biggest impact on him.

“The following five albums, and many more as well, started it all for me when I was between 10 and 12 years old. Twisted Sister was one of the first bands I discovered and shortly after that I also got into all the other cool bands like Maiden and Priest, etc.”

“I already got into the band on the ‘You Can’t Stop Rock’n’Roll’ album, but this is their best and the most influential album for me. This record was a huge hit in Sweden.”

“This is where I discovered Maiden. One of their greatest works with several classics on it!”

“Priest at their peak. I know many have for example ‘Painkiller’ and ‘British Steel’ as their faves, but to me this is the best Priest album.”

“What can I say? Killer album and Ronnie Dio is beyond fantastic as always on this record. Hungry band, great songs!”

“This is Accept in its rawest form. Fantastic album with some great songs!” 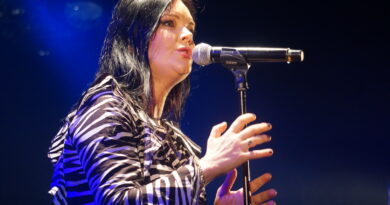