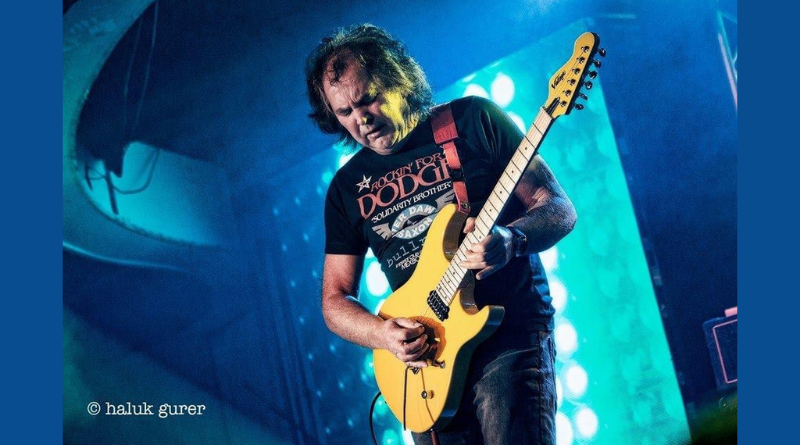 The English guitarist Graham Oliver co-founded heavy metal band Saxon in Yorkshire, England in 1977. Saxon became one of the most prominent bands in the New Wave of British Heavy Metal (NWOBHM) movement and Graham was one of its most influential guitarists. Graham was also one of Saxon’s main songwriters from the band’s inception until the mid-1990s. Graham continues to perform together with his fellow Saxon co-founder Steve Dawson under the name Oliver/Dawson Saxon. Roppongi Rocks boss Stefan Nilsson talked with Graham about what records rocked his world.

“The first one has to be ‘Wonderful Land’ by The Shadows. It was the first time I ever stood on stage with a guitar at my school as a ten-year-old but only mimed to the record and started my love of guitar, sounds, tone, etc and performing.”

“The second was Bob Dylan. When I heard ‘Like a Rolling Stone’, it tripped a switch in my brain musically to songwriting. Dylan, I find, like Hendrix, you get or you don’t.”

“The third is ‘Are You Experienced’ by The Jimi Hendrix Experience. I saw them perform ‘Hey Joe’ on Top of The Pops in 1967 and could not believe it. I bought the album as soon as it came out and took it to a party. People there were all soul fans and I was aghast that the ‘Foxy Lady’ intro had no effect on them whereas I was floored by the tune and intro and got to see him live.”

“The fourth album is ‘Wheels of Steel’, if allowed, as it went straight into the UK charts at number 5 in 1980 and changed my life forever with its success, even influential to many including Metallica.”

“The fifth album is ‘Back in Black’. For our first American tour in September 1980 – with Rush, Black Sabbath and AC/DC – we toured in a minibus and we were given the new release by the record company on an 8-track tape, so for a month it’s all we played. Finally, at the last gigs in Boston with AC/DC, Angus said they only booked us to hear ‘747’ live. Now, 41 years later, I still have it on in the car as it evokes fantastic memories of that tour and finally getting to America and all we achieved.”

“But there are many records: Rainbow, UFO, all Hendrix, Steve Winwood’s ‘Stevie’s Blues’, even The Electric Prunes. I would need a list of fifty!” 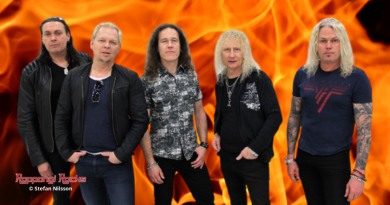 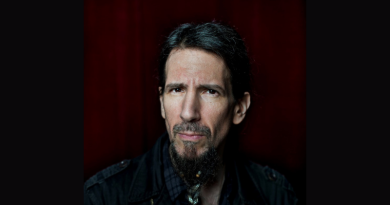