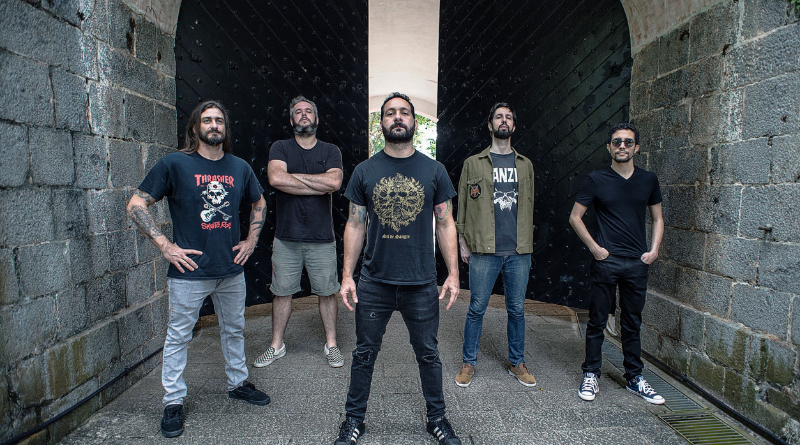 Unpolished Singaporean basement metal on the debut album by Veterans.

“Fake Quiet and Peace” is the debut album by Singaporean metal band Veterans. On vocals we find Kike Valderrama who some readers may recognise from the band Adarrak. The rest of the band consists of Neil Halliday on drums, Matt Hughes and Martin Vlaskovsky on guitars and Badr Fadil on bass. This band plays a hard-hitting, groovy underground metal with hints of hardcore, thrash and much more. It’s unpolished, unwashed, damp and very good. The recordings capture a live-on-stage feeling. Listening to the album it is easy to imagine the smell of a sweat-and-beer-soaked basement rock club with leaking water pipes. Highlights for me on this eight-track album include the punky “Agenda”, the pissed-off “Old Sour”, the guitar-happy “Bitter Pill” and the entertaining “Right for the Throat”.

Veterans’ debut album “Fake Quiet and Peace” is out now. 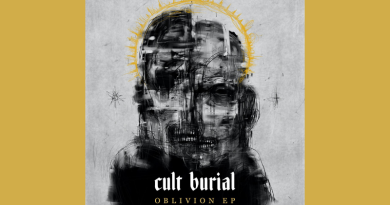