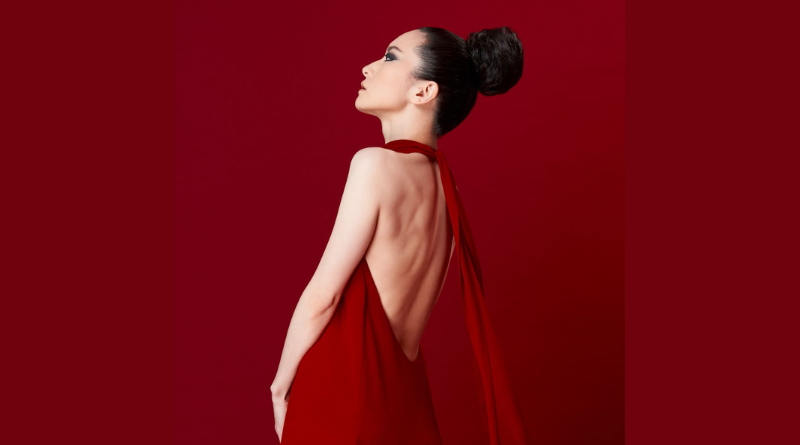 Fab Japanese artist Kiyoshi is back with a bass-happy sixth solo album. The combination of her fierce bass playing and her delicate voice is exquisite.

Known as a world-class bass player, Japanese musician Kiyoshi takes things further on her new solo album. Her beloved bass is always at the centre but her music is so much more than a skilled bassist playing. Musically it is hard to describe Kiyoshi’s music. It’s a tasty mix of rock, pop, alternative music and…eh? There are echoes here of groove metal such as Prong and influences from bassist Les Claypool and his band Primus as well as Japanese alternative rock bands. But who cares how (if?) one can define Kiyoshi musically? It’s bloody good. That’s what’s important. Kiyoshi is best-known as a frequent member of Marty Friedman’s band. Most recently she played bass on his current album “Tokyo Jukebox 3”. But she is much more than a great backing musician. “KIYOSHI6” is, as the name suggests, her sixth solo album. Here she gets to take centre stage as a solo artist. The combination of her fierce bass playing and her delicate voice, only backed up by a sole drummer, is exquisite. It’s gorgeous, emotional, intelligent and somewhat quirky music. It’s sheer musical awesomeness. Kiyoshi is one of the most interesting current artists here in Japan. I am forever grateful to Marty Friedman for telling me years back to check her out. Her music is different, fresh, uncompromising and contemporary sounding. Her basslines hit you in the gut and her voice appeals to your heart. The combo is lethal in a good way. She follows her own path. No compromises, no trying to fit in. She doesn’t care that you’re supposed to have guitars. She just plays her bass, sings and delivers terrific music. Most of the time, her music manages to be catchy and fierce at the same time. I don’t know what her secret is – apart from being an insanely talented musician, singer and songwriter – but I just love the music coming out of the speakers. “KIYOSHI6” contains ten fabulous bass-happy tracks. Kiyoshi mixes English and Japanese lyrics in a proud Japanese pop music tradition. At the end of the ten tracks, you don’t miss the missing guitars. The way Kiyoshi plays her bass means that she fills the soundscape as if there were a ten-person backing band. Among my favourite tracks on this rock-solid and varied album are the very catchy “Hi-Ho”, the rollercoaster-like “Missile”, the poppy-yet-bass-attacky “Give & Take” and the playful “Booing”. But then again, all the tracks on the album are top-notch. Oh, my! I love this album.

Kiyoshi’s “KIYOSHI6” album will be released on 19th December. Do yourself a favour and buy it. 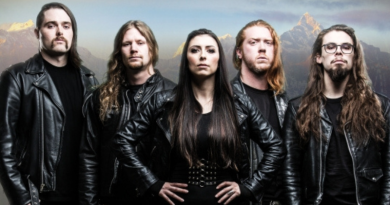 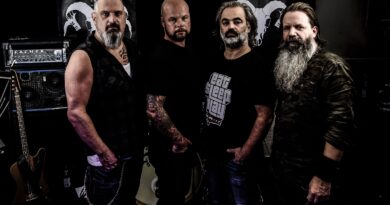