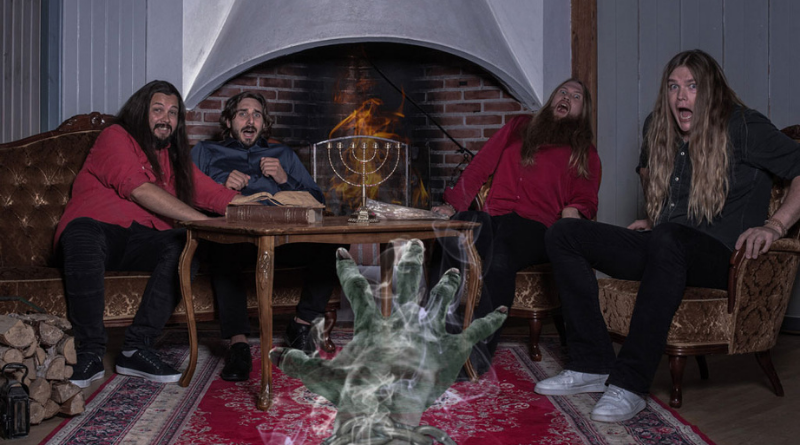 This is a Christmas album by a Swedish power metal band. And it sounds just like one would imagine. I have always found rock bands making Christmas albums to be a bit strange. But, if one wants to listen to some cheery Christmas music around the holidays, why not have your favourite rock band playing it instead of some boring church choir or some piped elevator music? Majestica’s music is catchy, full of energy and very bombastic. Them playing Christmas songs is no different. Compared to last year’s studio album they have added a bit more symphonic touches with the use of orchestral instruments. There are glockenspiel and sleigh bells on this album! This is not only a Christmas album, but it is also a concept album based on the Ebenezer Scrooge character from the Charles Dickens story “A Christmas Carol” from 1843. To go with the idea of a story carrying on throughout the album, Majestica makes use of multiple voices, including voice actors, guest singers and all four band members (guitarists Tommy Johansson and Alex Oriz, bassist Chris David and drummer Joel Kollberg) contributing vocals. The highlight for me is the theatrical performance “Ghost of Christmas to Come” with its whirlwind Disney-esque musical journey decorated with choirs, an orchestra, comedy action and electric guitars. The album is a bit silly and heaps of good fun. At times this sounds like a yuletide version of Avantasia. This Majestica album will be a good complement to my all-time favourite metal Christmas songs, “Heavy Christmas” by 220 Volt and “No Presents for Christmas” by King Diamond. At the beginning of 2020, Majestica managed to visit Japan for a few shows (read our gig review here) before the global pandemic put a stop to international acts touring Japan. Perhaps they can come back next year for some special Christmas shows?

Majestica’s album “A Christmas Carol” will be released in Japan on 4th December via Ward Records and internationally via Nuclear Blast Records. 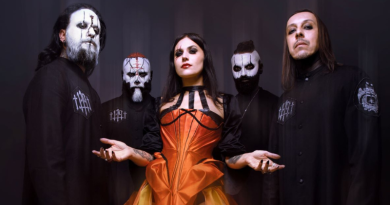