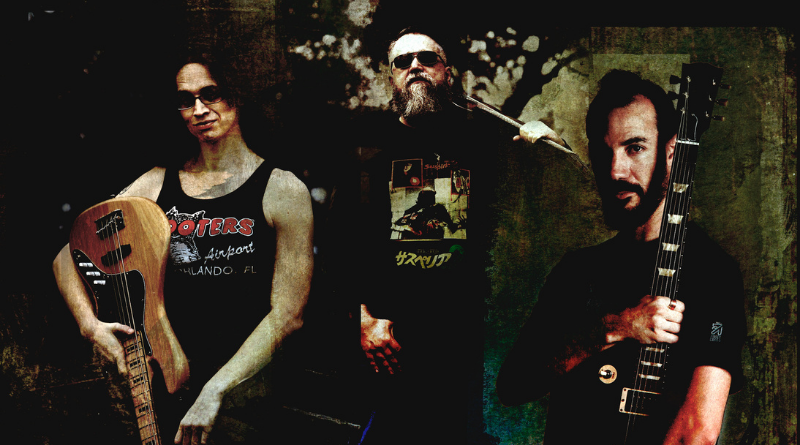 Florida-based Miasma Theory plays doomy, dirty heavy metal. It’s dreamy, hazy, slow metal. The core trio of the band consists of two members from the American doom metal band Northern Crown – guitarist Zachary Randall and bassist Leona Hayward – as well as the Argentinian lead guitarist Juan Carrizo from Anna Fiori’s backing band. On the debut album, the trio is joined by Latvian vocalist Māra Lisenko (from death metal band MĀRA) and German drummer Jonas Schütz (Sapiency, Diesis). Miasma Theory’s self-titled debut album has only five tracks on it. It has four very promising original songs – “Forever Ends Today”, “Together as One”, “Next Time, Last Time” and “Vector” – as well as a very good cover of “Under the Oak” by Swedish doom metal masters Candlemass (from their 1986 debut album “Epicus Doomicus Metallicus”). The album has an underground, grassroots, DIY kind of appeal about it. Nothing is too polished. It’s raw and gloomy and very good. “Next Time, Last Time” has excellent guitars, but it is “Together as One”, an exquisite, dreamy slow-motion haze rock song (Zachary Randall describes it as a ballad) that is my favourite on the album.

Miasma Theory’s debut album will be released on 23rd April via Shadowlit Music.