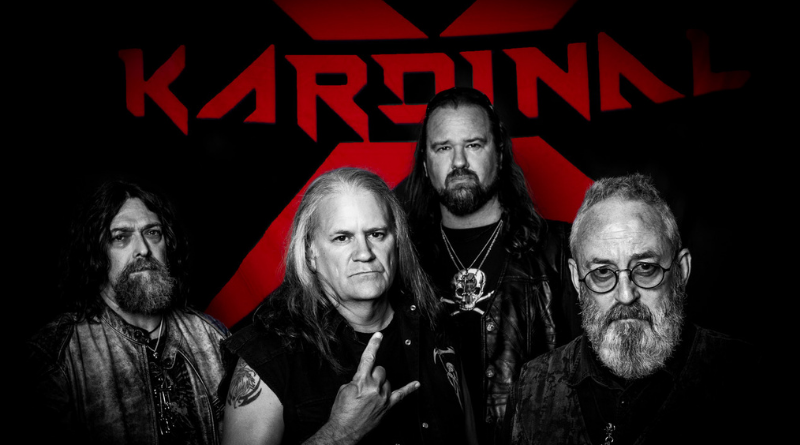 Kardinal X is a new band from London, England. Musically they live somewhere between classic hard rock, NWOBHM and progressive metal. This is very British hard rock. It’s a bit like a distant prog-loving Saxon cousin or a twisted stepsister of Raven. Kardinal X is off to a promising start with this debut album. There are a few good tracks here, such as “Cult of XII”, “Heretic”, “The Plot” and “It Always Rains”. “Rivers of Blood” has a terrific old-school NWOBHM-esque chorus while “One More Trick” has a cheeky Raven feel to it. On the track “There Goes the Neighbourhood”, Kardinal X tries to sound American. Not a bad song but it comes across as a bit of a laugh, a parody thing. Not sure if that was the intention. I prefer my Kardinal X served as a proper British fry-up. With baked beans and all. Kardinal X has a great foundation here, built upon the shoulders of those who walked before them. They have an interesting sound, some good songs and the potential to take this further.

Kardinal X’s debut album “The Revolution” is out now via Crowblind Records. 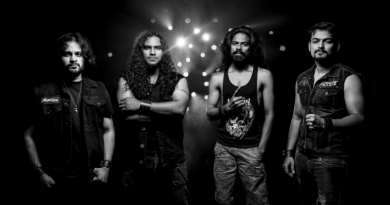