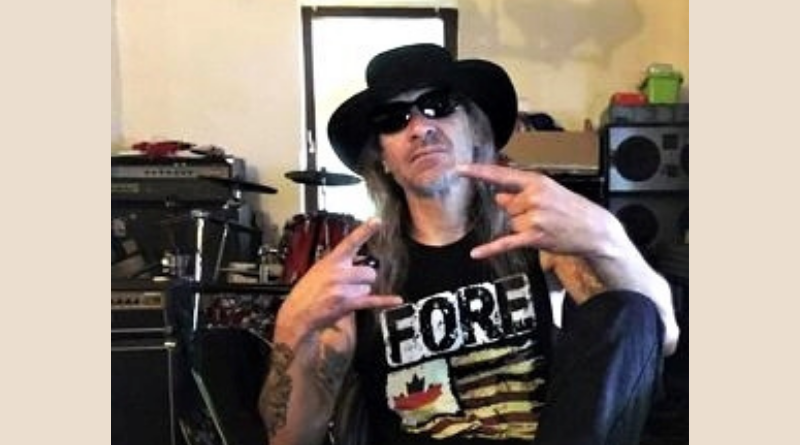 German bass player Christian “Speesy” Giesler is best known as a long-time member of thrash metal band Kreator. He left the band in 2019 after 25 years of service. Speesy is now a member of punk rock band FORE. Roppongi Rocks’ Stefan Nilsson checked in with Speesy to find out what five albums changed his life.

“There would be Sex Pistols’ ‘Never Mind the Bollocks’. I was only seven years old at the time, but because my family listened to things like Queen and so on, punk came along quite quickly and there were the Sex Pistols!”

“A little later, Nina Hagen came into my life with her album ‘Nina Hagen Band’, which was also punk rock from Germany at the time.”

“Then there was the breakthrough. What an album! I couldn’t really believe what I was hearing on Venom’s ‘Black Metal’. The album back then to us was just dark and evil.”

“And then the unbelievably good album by Slayer, ‘Hell Awaits’, which is still one of my favourite albums today. The sound back then was so overwhelming. What a milestone in music history!”

“And which album I think influenced me the most is very clear. Iron Maiden’s “Live After Death”. From then on, I started practicing the bass. Playing the bass was more like noise…” 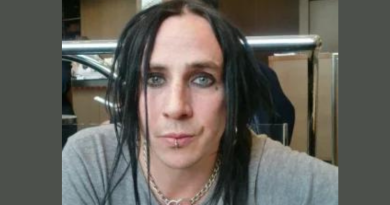