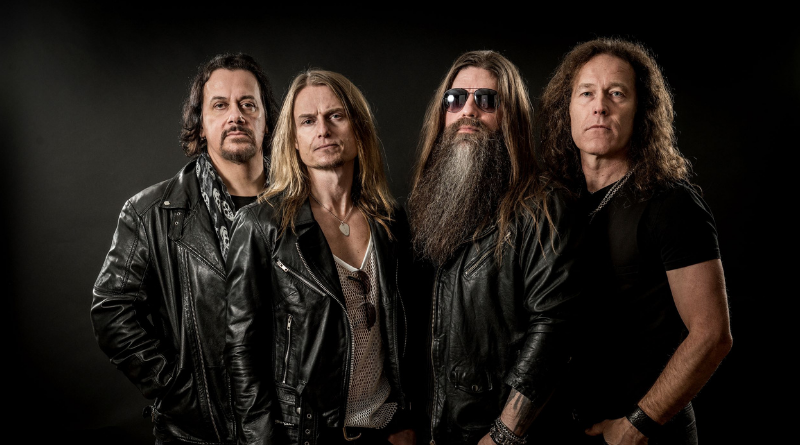 Swedish heavy metal band Wolf sounds better than ever on its ninth album.

Swedish heavy metal band Wolf returns with “Shadowland”. Wolf was formed in Sweden in 1995 and “Shadowland” is the band’s ninth studio album. It is its second album with the current line-up in which bandleader Niklas Stålvind (vocals, guitar and the band’s songwriter) is joined by Simon Johansson on guitar, Pontus Egberg on bass and Johan Koleberg on drums. The members are seasoned musicians with experience from King Diamond, Therion, Treat, HammerFall, Lion’s Share, Zan Clan, Randy Piper’s Animal, Soilwork, Abstrakt Algebra and many more bands. “Shadowland” is a terrific album, with some serious vibes of 70s hard rock with an overlay of NWOBHM and early 80s Swedish heavy metal. And when a band has King Diamond’s Pontus Egberg on bass, his excellent bass parts bring both groove and heaviness to the music’s foundation. He has taken Wolf to another level. I think all metal bands should add some Egberg bass to their music. It just makes it better. “The Time Machine” is the album’s glorious zenith – a song combining an excellent heavy groove with a splendid melody. Love it. “Seek the Silence” is a terrific song where Judas Priest meets Megadeth. It’s a magnificent song driven by the heavy rhythm section which is combined with splendid guitars and all topped off by Niklas Stålvind’s characteristic vocals. At times, Wolf reminds me of Swedish cult bands such as Heavy Load, Torch and Axewitch. I love those bands’ 1980s albums. Wolf’s music is at times similar, but the songs are stronger and the band more skilled. They have used what Heavy Load, Torch, Axewitch and similar bands started and taken it further. Wolf fuses that inspiration with heavy and doomy 70s rock and adds some special mustard. Out of the oven comes a perfectly cooked Wolf album. The guitars are great throughout the album and all songs have exquisite melodies. The material on this new album is very good, far beyond my expectations. There is not a weak song on this 11-track album. The excellent “Rasputin” is almost hypnotic. Some of the songs have an epic feeling about them, like “Dust”, “The Ill-Fated Mr Mordrake” and “Trial by Fire”. These are songs that remind me of the music of some of the best hard rock bands from the 70s. Songs where the sound and solid foundation of a great rock song are combined with small but significant details that take this to the epic level. There is depth and multiple layers to these fantastic metal songs.

Wolf’s new album “Shadowland” will be out on 1st April via Century Media Records. 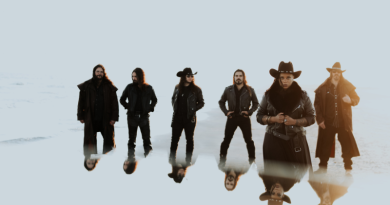