Former Accept and Bonfire vocalist David Reece is back with a new heavy metal solo album.

Vocalist David Reece made a name for himself by briefly fronting German hard rock acts Accept and Bonfire. He has also been part of other bands such as Bangalore Choir and Sainted Sinners. He’s now back with a new solo album called “Cacophony of Souls”. Reece is not reinventing anything here. But he’s doing what he does best – making great metal music which combines his powerful voice with heavy guitar riffs. This is metal music that works well as a soundtrack to your everyday life. The track “Blood on Our Hands” kicks off with guitars that remind me of Reece’s past as vocalist for Accept. “Metal Voice” is another great metal song with Accept vibes while the album’s title track is a bit different and stands out in a good way. “Another Life Another Time” is the album’s power ballad hidden among the rockier songs. My favourite track is “Collective Anaesthesia” which somewhat reminds of Avantasia. Much of the material on the album will no doubt fit in well among Reece’s back catalogue for his live shows. He now has quite a treasure trove of songs to pick from. On this album, Reece has once again brought back former Sinner guitarist Andy Susemihl, who has also played with another former Accept vocalist, Udo Dirkschneider, in the band U.D.O. Susemihl does a phenomenal job on the album but without overshadowing anything else. In Reece’s band, we can also find his old Sainted Sinners bandmate Malte Frederik Burkert on bass and Italian drummer Andrea Gianangeli. 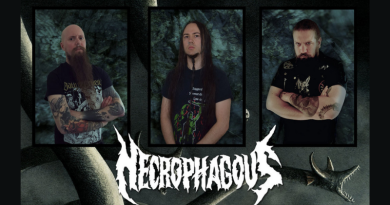 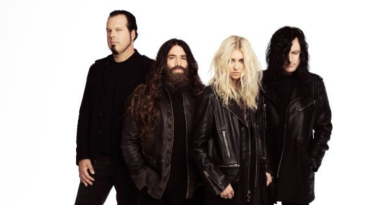 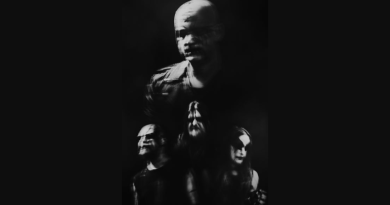