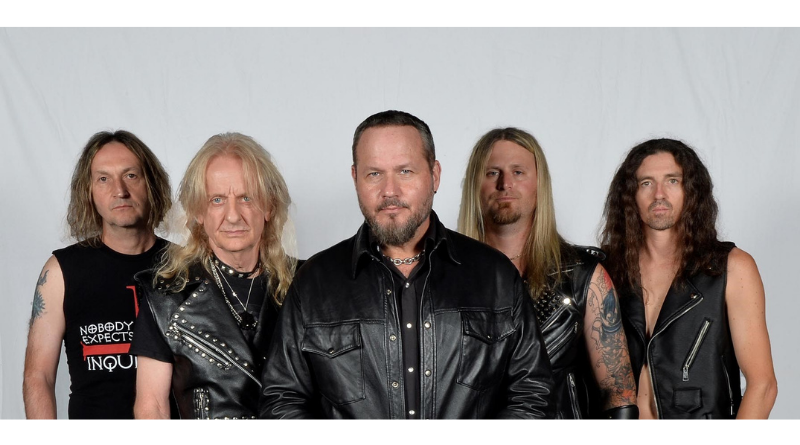 Guitarist KK Downing was for four decades an integral part of creating and evolving the trademark Judas Priest sound. Vocalist Tim “Ripper” Owens did the impossible and replaced Rob Halford as Priest’s frontman and pulled it off. Now the two former Judas Priest members have reunited in the band KK’s Priest. Yes, as the name suggests, the two men have not moved on. KK’s Priest is musically very much living in Judas Priest country. Why not? They are carrying on the Priest legacy just like the current line-up of Judas Priest is carrying it on. The album “Sermons of the Sinner” contains excellent Priest music, just the way we like it. If you dig Judas Priest and don’t get all cranky and caught up in the “but KK left the band and should move on”, you’ll enjoy this. The record is filled with songs written and performed in the classic Judas Priest style. The whole album is one giant celebration of the classic Priest sound. Song titles such as “Hail for the Priest”, “Brothers of the Road”, “Raise Your Fists”, “Metal Through and Through” and “The Return of the Sentinel” tell us what this is all about. It makes sense for KK to carry on with the sound he helped to create. And as long as he does it this well, please continue, Sir. Both KK and Ripper still got it. Their performances are world-class. They are joined in the band by the very capable AJ Mills on guitar, Tony Newton on bass and Sean Elg on drums. Former Judas Priest drummer Les Binks featured in an early line-up of KK’s Priest but he is no longer involved and does not play on the album. Killer tracks on the album include “Hellfire Thunderbolt” which is a terrific revisit to the sound of “Painkiller” (1990). The title track is also a kickass track that stands out. It’s a good fun album and I think this is just the beginning. KK’s Priest is likely to stay around with tours and more albums already being planned. Great for us fans. That means we can enjoy both Judas Priest and KK’s Priest. Power to them both.

KK’s Priest’s debut album “Sermons of the Sinner” is out now via Explorer1 Music Group. 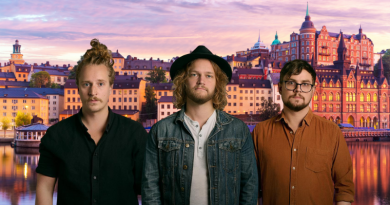