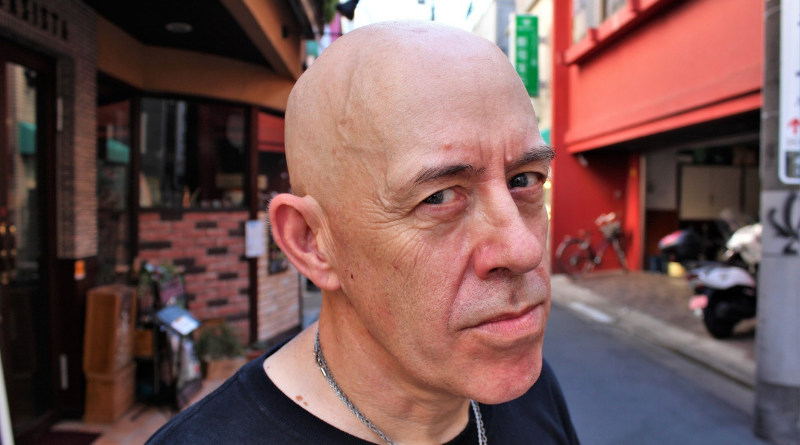 When the Roppongi Rocks gang – Tony Dolan of Venom Inc, Kana Nagumo, Matt Ketchum of Kaala, Mack Suzuki of UDO Artists and Stefan Nilsson – returned to the Clubhouse audio app for the fourth episode of The Roppongi Rocks Clubhouse Sessions on Thursday 6th May, we got an earful of stories from Venom’s Demolition Years.

It was once again an up close and personal session of sweaty rock talk on your iPhone. Tony Dolan shared great Venom stories. Some people say that the Clubhouse audio app is all about FOMO: Fear of missing out. The live audio format means that either you hear it there and then or you miss out. If you didn’t listen live to Thursday’s session, you did miss out on some great rock’n’roll stories. How Tony’s band Atomkraft toured with Venom and Exodus in 1985. Tony being asked by Abaddon to replace Cronos as Venom’s frontman and how he brought Mantas back into the band. How the focus during The Demolition Years switched from image to music. How the reissues of “Prime Evil”, “Temples of Ice”, “The Waste Lands”, “Tear Your Soul Apart” and “Kissing the Beast” came about. What the guitarists Al Barnes and Steve White brought to the Venom sound and much more. You also missed out on our discussion about Venom Inc. How the core line-up of Venom’s Demolition Years reunited as Venom Inc. How Mantas wanted to avoid trouble by calling the band Iron & Steel. How Tony came up with the Venom Inc name. Why they ended up using a drum machine on the first Venom Inc album. What new drummer Jeramie Kling has brought to the band. Testament’s Chuck Billy’s role in Jeramie Kling replacing Abaddon. Details of the recording of the new album which will be released via Nuclear Blast around September. Why Nervosa got to tour with Venom Inc in Europe and that there is probably more to come from that bond between the bands. We also covered the reasons why major rock shows in Japan rarely have opening acts.

Is that enough FOMO for you? Join us next time for some sweaty rock talk on your iPhone. Live. Unedited. Raw. 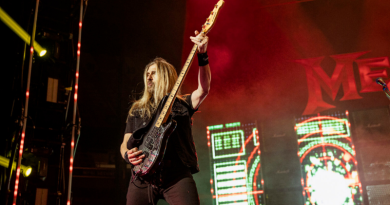 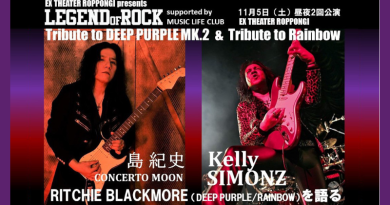