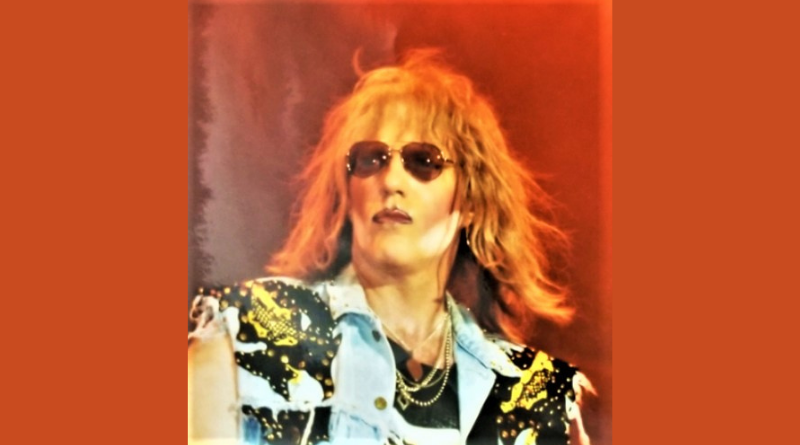 American guitarist Jay Jay French founded Twisted Sister. He has also been active as a manager and producer of other acts such as Sevendust. Roppongi Rocks’ Stefan Nilsson talked with Jay Jay to find out what albums made him wanna rock.

“It simply is the Big Bang. Everything begins here. ‘I Want to Hold Your Hand’ alone set the template for all that followed. As much as it is a cliche to hear yet another musician who says ‘When I saw the Beatles on the Ed Sullivan show on Feb 9th 1964, I knew what I had to do!’ That album and that TV appearance is why I do what I do.”

“When I heard guitar legend Mike Bloomfield play lead guitar, I knew I had to play the blues!”

“The next logical step in my guitar playing evolution. Clapton’s best playing. His guitar tone set the stage for millions of guitar players to match it.”

“This album set the bar so high no one could ever reach it but hasn’t stopped millions of us from trying!”

“Without this sonic one-two punch, Twisted Sister would never have been created.” 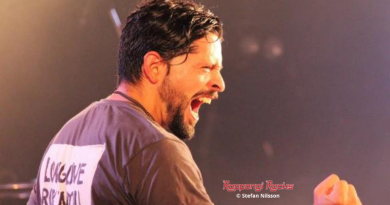