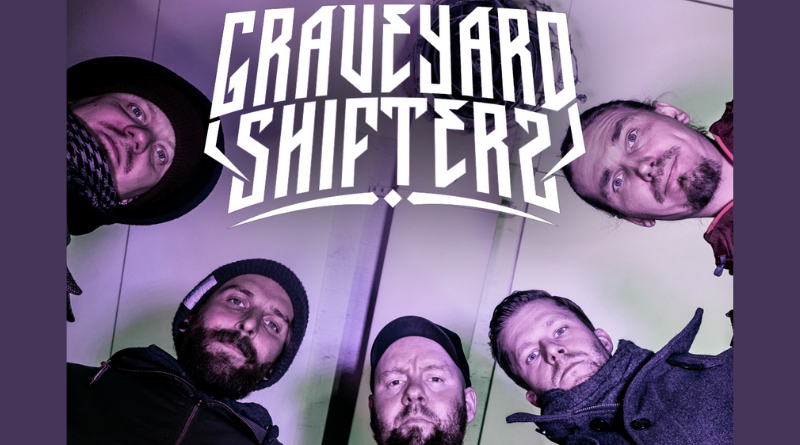 This four-track EP from Graveyard Shifters, a punk’n’roll band from Finland, is good fun in a beers-and-hot dogs after work kind of way. The band formed in Kerava, Finland in 2013 and has since then done a handful of releases. “Fake It Till You Make It” is the EP’s strongest track. I especially like the very classy piano played during the high-energy chorus. Graveyard Shifters plays a mix of garage rock and punk with some heavy metal thrown in as well. Basically, this is a bunch of Finnish guys drinking beer and playing high-octane music created on a platform of sweat, energy and attitude. There are certainly some familiar musical hints here from the Michael Monroe-The Hellacopters-Backyard Babies crowd. The title track as well as the other tracks, “Whirlpool” and “Calm Down Before the Storm”, carry on in the same musical direction. It’s good stuff. Now, where’s my beer and can I have some mustard on that hot dog? 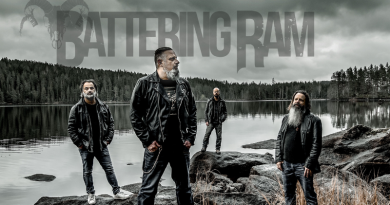