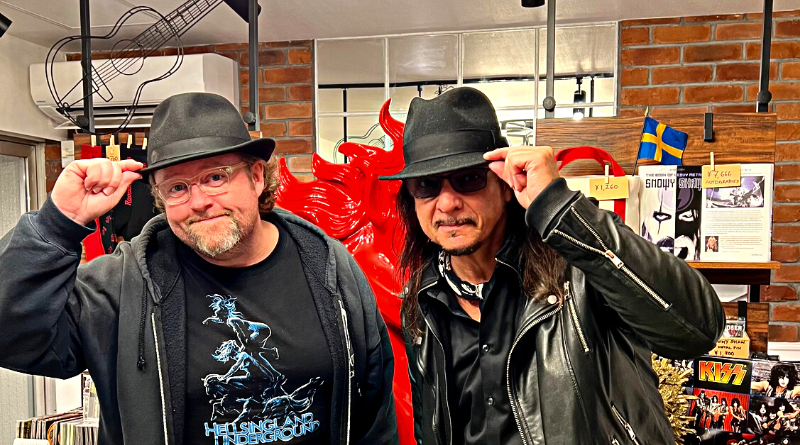 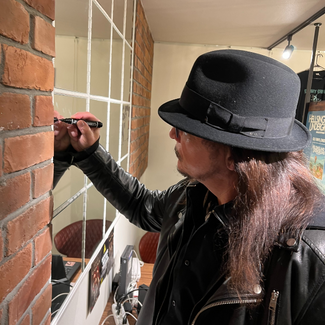 American bassist Chuck Wright, best known for his many years with Quiet Riot, including playing and singing on the “Metal Health” album (the first heavy metal album to make it to number one on the Billboard chart), has also been a member of House of Lords and Giuffria. He has recorded and toured with many artists over the years, including Gregg Allman, Alice Cooper, Slash, Ted Nugent, Bob Kulick, Graham Bonnet, Doro, Impellitteri, Kuni and many more. Chuck is also the man behind the now-legendary Ultimate Jam Night at the world-famous Whisky A Go Go in Hollywood.

While on a private visit to Japan, he swung by Roppongi Rocks where he met the team, said hello to the red horsehead, got some cool socks, signed the Roppongi Rocks Mirror of Fame and shared a few stories.

At Roppongi Rocks HQ you never know who you might bump into! 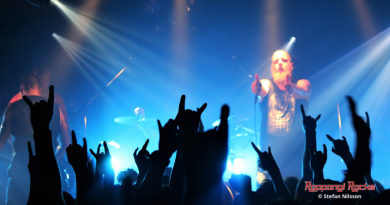