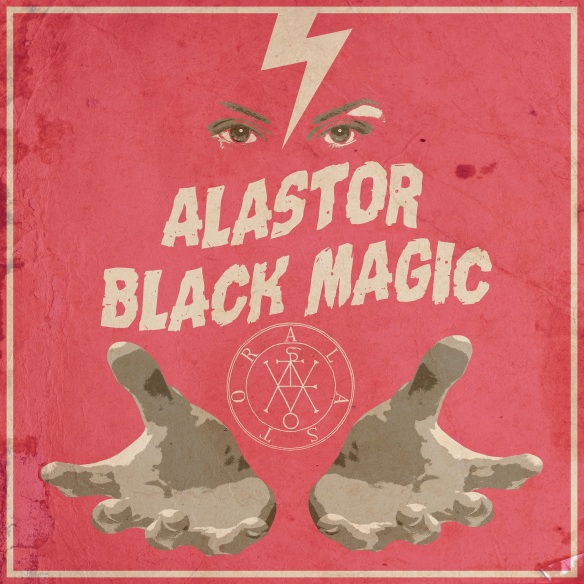 Swedish doomsters Alastor have arrived on the scene with a great three-track EP.

This is an EP with three rather lengthy tracks that live in a very hazy soundscape. Alastor plays timeless doom rock. It has a stoner feeling to it with small hints of 90s alternative rock (yes, a bit of shoegazing in slow motion among the doom rock). To be more precise this sounds like a cross of early Black Sabbath riffs and heaviness blended with psych rock and stoner rock. Doomy, groovy and dusty, this is a great soundtrack to your life, whether it is miserable or top of the world. “Black Magic” works equally well to get a new day going together with your morning coffee or as a soundtrack to your late-night after party. 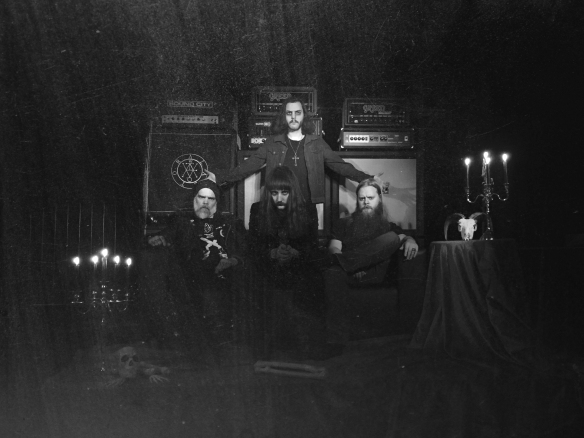 Not much is known about this band other than that they are a bunch of musicians from the southern part of Sweden that have created a great EP. The title track is terrific and the other two tracks, the opening track “Enemy” with its extended instrumental intro, and “Nothing to Fear” are almost equally great. The fine guitar work stands out on all three songs. Lyrically and image wise, Alastor has an occult theme going on that fits very well with the music.

The EP has been recorded by Magnus Sörensen at KulturVerkstan and mixed and mastered by Hannes Heed at Black Sword Studios. The music feels timeless while the production sounds fashionably vintage (most likely intentionally).

“Black Magic” will be released via Twin Earth Records on 18th March. 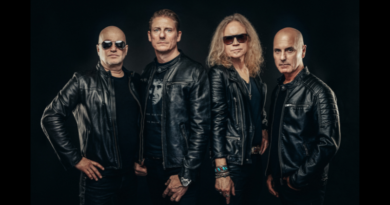