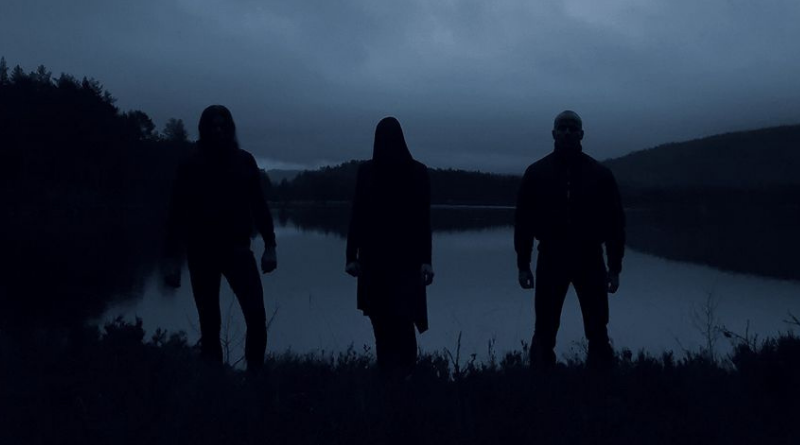 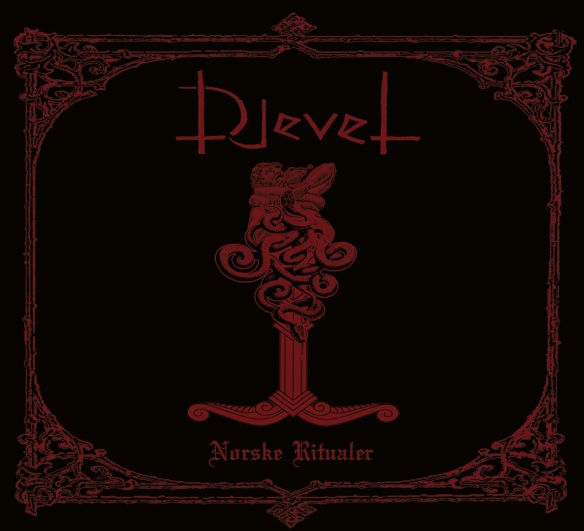 Norwegian black metal band Djevel does not only have a very suitable band name, they also have the musical skills and songwriting talent to justify it. They’re back with their fourth studio album, “Norske Ritualer”.

Djevel was formed in Oslo, Norway in 2009. They debuted in 2011 and now they have produced their fourth studio album. This is an angry bunch of Norwegian musicians. They play mainly fast and furious music from the dark corners of the world we live in. This music is sinister, evil, horrific and pissed off. This is Nordic darkness of the best kind. Norway has a proud tradition of black metal and Djevel takes that tradition further by leading the current horde of the newer Nordic black metal, and related blackened metal bands, from the front.

Most of the Djevel members are veterans from the Norwegian scene, having played with bands such as Kvelertak, Ljå, Enslaved, NettleCarrier, Orcustus and Koldbrann. When these musicians, under the creative leadership of Trond Ciekals, produce a new, eight-track studio album, the result is, of course, bloody brilliant. Djevel is darkness, hopelessness and brutality supported by great melodies.

Djevel’s songs are sung in Norwegian and much of the lyrics deal with historical religious themes. There are also plenty of nods in respect for the band’s native land, as is evident in the beautiful instrumental track “Til mitt kjaere Norge” (“To my beloved Norway”) and in the album’s title, “Norske Ritualer” (“Norwegian Rituals”). Partly because of the language used and some of the lyrical themes, the band’s music is to a certain extent related to pagan metal and other folk-inspired metal styles, especially as quite a few of those bands have blackened influences. At times, Djevel’s music is rather technical and it features frequent tempo and style changes. It also has great melodies among all the brutal madness.

In the ten-minute long “Afgrunds engle”, the normal chaos suddenly stops and we get some non-aggressive guitar parts for a short while before we jump back into the abyss for more darkness and brutality. The lone acoustic guitar returns on several of the album’s songs and adds a bit of a medieval feeling. The album’s standout track is the fabulously diverse “Med tornespiger var han haengt”. On one of the album’s best tracks, “Doedskraft og Tri Nagler”, there is a brilliant guest appearance from Taake vocalist Hoest.

Djevel’s “Norske Ritualer” will be out on 11th November on Aftermath Music.