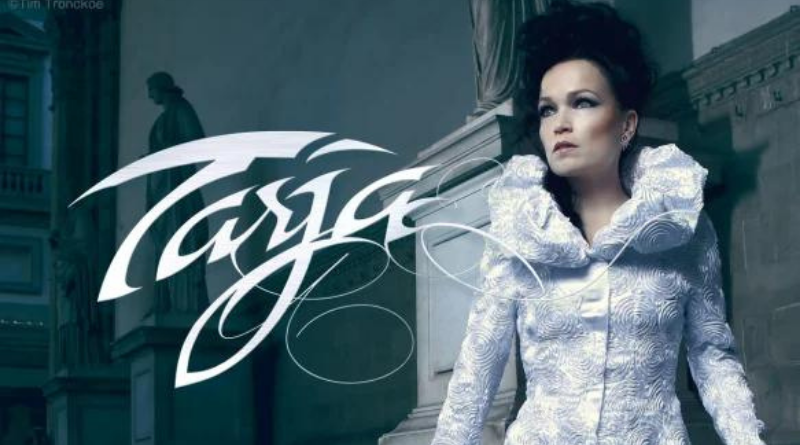 Tarja Turunen is back with a double live album and the Finnish soprano is as dramatic and bombastic as ever. She’s still got it.

In recent years, many artists have tried to copy Tarja Turunen, but when the Finnish soprano co-founded metal band Nightwish in 1996 she was a pioneer. She set the tone for the emerging symphonic metal genre which combined metal with classical music elements. She was the standout vocalist that everyone else was compared to.

She hasn’t changed. Having left Nightwish in 2005, as a solo artist she now has fewer restrictions musically. Thus, she has gone off in a few different musical directions. She has released a Christmas album as well as a classical studio album in addition to several symphonic metal releases.

“Act II” is the follow up to 2012’s “Act I”, which was recorded in Argentina. Musically, “Act II” – which was recorded in London and Milan – gives us a bit of everything that Tarja is about. There are great symphonic metal songs here (such as the majestic “Demons in You” and the catchy “500 Letters”), but there is also a lot of other musical styles on this varied album. In addition to her own original songs, we get a decent version of the James Bond soundtrack “Goldfinger” and a great cover of Muse’s “Supremacy”. The exquisite “Too Many” is my immediate favourite on this album. Another highlight on the album is a terrific medley consisting of “Until Silence”, “The Reign”, “Mystique Voyage”, “House of Wax” and “I Walk Alone”. The obvious Nightwish medley – “Tutankhamen”, “Ever Dream”, “The Riddler”, “Slaying the Dreamer” – is simply stunning.

If you’re a devoted Tarja fan, “Act II” is ear candy. You’ll love it. For those who find her operatic vocals challenging to listen to, this won’t win you over. I like Tarja, especially her bombastic symphonic metal side. She has some fantastic song material and a beautiful, dramatic and characteristic voice. Releasing a 20-track double live album is ambitious, but Tarja pulls it off.

Tarja’s “Act II” is being released in multiple formats, including LP, CD, DVD and Blu-ray. It is out internationally via earMUSIC and it will be released in Japan on 7th September via Ward Records.