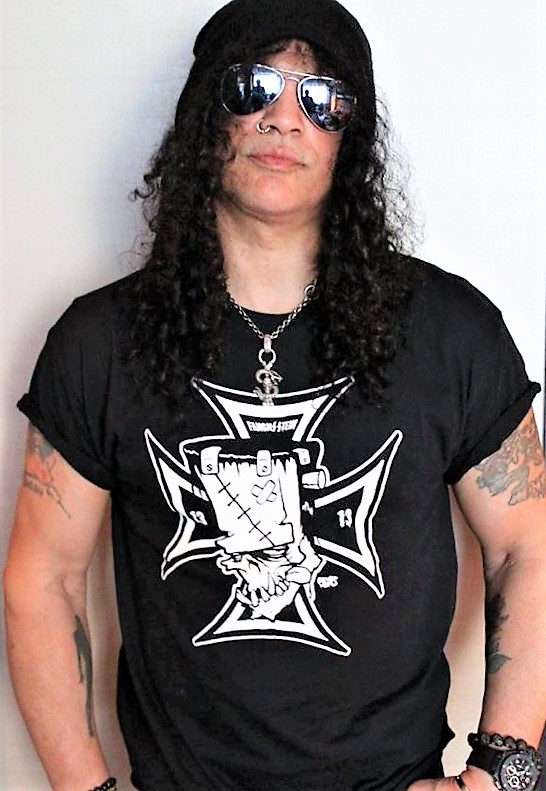 Legendary Guns N’ Roses guitarist Slash will return to play in Japan in January, this time together with Myles Kennedy and The Conspirators.

It’s been four years since Slash last played Japan as a solo artist. Since then he has rejoined Guns N’ Roses and their multi-year world tour has kept Slash busy. But a few months ago, Slash featuring Myles Kennedy and The Conspirators released a new album, “Living the Dream”.

Here are a couple of excerpts from Roppongi Rocks’ recent album review: “Here he gets to do what he wants to do without too much pressure or too high expectations. Because of this, we get quality rock’n’roll by a terrific band of rock brothers who play well together, seemingly without too much drama. / As is the case with many of the world’s truly great guitarists, Slash never goes too far. Sure, he shows off his guitar-playing skills, but he makes sure he is part of the songs. His guitar never overstays its welcome. It never overshadows the songs. ‘Living the Dream’ offers us straightforward and catchy rock’n’roll built around Slash’s guitar and Myles Kennedy’s characteristic voice. / The album ‘Living the Dream’ is great fun. This is a band playing melodic rock’n’roll, music that they love and have produced without overthinking things. That laidback, casual feeling is what makes this rock album a good one.”

Slash’s Japan tour will include a show in Osaka on 15th January and one at Shinkiba Studio Coast in Tokyo on 17th January. Get your tickets via Creativeman here: www.creativeman.co.jp/event/slash19/. 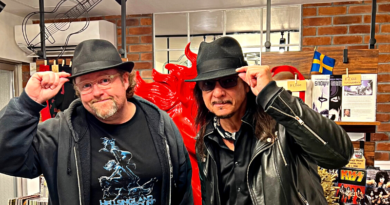