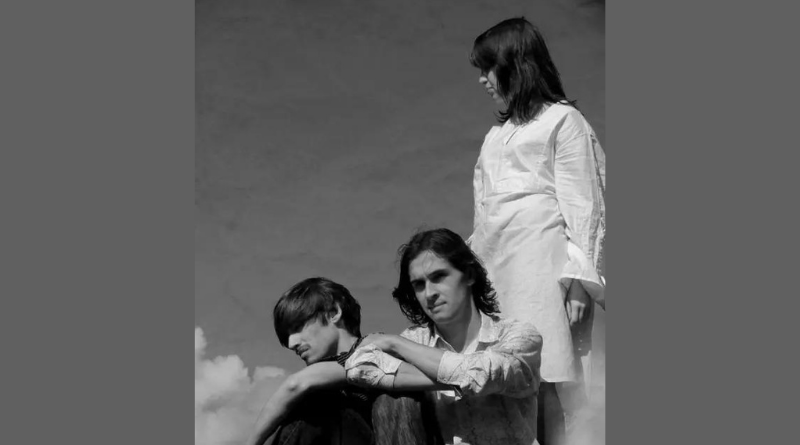 The atmospheric black metal band Epitimia was founded in St. Petersburg, Russia in 2008 and “Thread” is the band’s fifth studio album. The acoustic folk music influence is a major part of Epitimia’s music. It helps making this into an interesting cross of acoustic folk music, pagan metal and more straightforward black metal. It feels as if the band has taken two, or perhaps even three, different musical foundations and merged them into songs. The black metal parts are rather depressing music, while the pagan influences and the acoustic folk bits are somewhat more hopeful in nature. The mix is weird and wonderful. There are certainly some interesting contrasts in the songs. The fact that all the lyrics are sung in Russian adds to the far-from-mainstream-music feeling. The crossover works. It is perhaps an acquired taste and certainly not for everyone, but I love the underground touches and the weird but successful mix of styles. Some might argue that Epitimia could benefit from better production, but I think otherwise. The DIY-sounding production is part of the whole package. This is Epitimia. They are supposed to be like this. Take it or leave it. I dig it.

Epitimia’s “Thread” is out now via Naturmacht Productions.