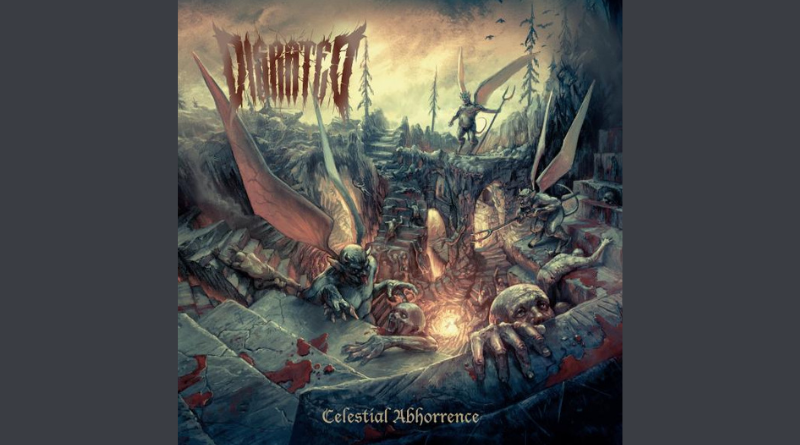 The arrival of Disrated’s “Celestial Abhorrence” gives us another great extreme metal debut album by a Swedish band.

Disrated is a new Swedish extreme metal band formed in Stockholm in 2016. The band’s music is punishingly brutal, but with many technical parts and some serious groove as well. Having earlier released a single and an EP, the band’s first full-length studio album, “Celestial Abhorrence”, is now available. Sweden, of course, has a proud tradition of producing terrific extreme metal bands (is it the long, cold and dark winters, the high taxes, the IKEA flatpacks, the Viking heritage or something else?), but it is still a bit of a surprise to hear such fine brutality on a debut album by a new band. There are some great tech death influences here. It is exhausting to listen to technical tracks such as “Angel Maker” and “Blackout”. It’s angry in a “bodybuilder with a master’s degree in architecture” kind of way. Fantastic stuff that demands your attention. It is not exactly background music. The fast and technical track “Gehenna” is my favourite on this album. The music on the album is brutal and quite technically advanced, but the band still manages to retain an underground feeling in much of its music (for example, listen to the track “Dead & Loving It”), which is a huge plus. This is no doubt a band to keep an eye on. Since the album was recorded they have brought in a new lead vocalist. Hopefully that is not something that will slow this heavy freight train down. 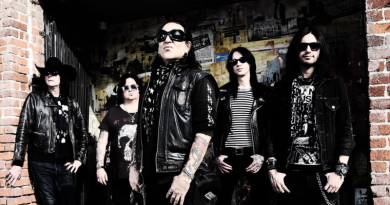