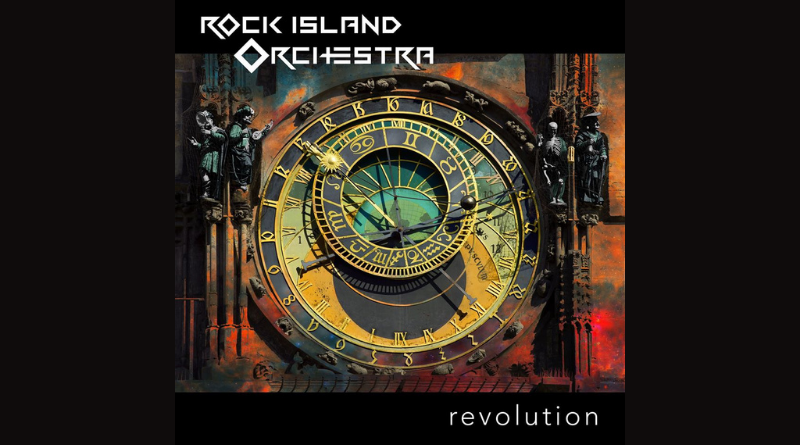 Jimmy Waldo and Gary Shea – of New England and Alcatrazz fame – have released a fab EP by their new project Rock Island Orchestra.

Jimmy Waldo and Gary Shea have a longstanding friendship and musical partnership going back to the 1970s. The keyboard wizard and the rock-steady bassist co-founded classic American rock band New England and then briefly played with Vinnie Vincent in Warrior (just as he was about to join KISS). Thereafter, they co-founded Alcatrazz with former Rainbow and MSG vocalist Graham Bonnet. As announced only a few days ago, Shea has now rejoined Bonnet and Waldo in Alcatrazz. Waldo and Shea also continue to play together in New England. On top of all this, the two old friends have now created the terrific project Rock Island Orchestra.

In Rock Island Orchestra we get the best sides of Waldo and Shea. Melodic and heavy, precision as well as spontaneity. They are unfazed seasoned veterans who can still create fabulous new music. Perhaps this band is best summed up as exquisite modern hard rock. The orchestration, production and songwriting are world-class and performed by absolute pros. In addition to Waldo and Shea, the band on this album features vocalist Tommy Fields, guitarist D. Kendall Jones and drummer Spencer Speckman. Rock Island Orchestra’s album is contemporary sounding and yet this is quite timeless classic rock, although with enough variations and twists and turns to keep it interesting. The title track “Revolution” is very here and now. It’s a contemporary kind of grown-up rock. “Won’t Back Down” is the five-track album’s highlight for me. It’s an awesome rather heavy track that manages to still be melodic and performed relatively slowly.

The five-track album is terrific. In addition to the original tracks we get a beautiful version of the Alcatrazz classic “Hiroshima Mon Amour”. Despite lacking both Graham Bonnet and Yngwie Malmsteen (who together wrote and performed on the original), this version of the song is terrific. It would seem a bit risky to try to pull off this re-recording without Bonnet and Malmsteen, but Rock Island Orchestra manages to do it and do it very well. With Waldo and Shea about to release a new Alcatrazz album and having gigs booked with both Alcatrazz and New England, I am not sure what lies ahead for the Rock Island Orchestra. Perhaps there won’t be any time for gigs in the near term, but whatever the future of the band is, the debut EP is fab and well worth buying.

The Rock Island Orchestra EP “Revolution” is out now via Cherry Red Records. 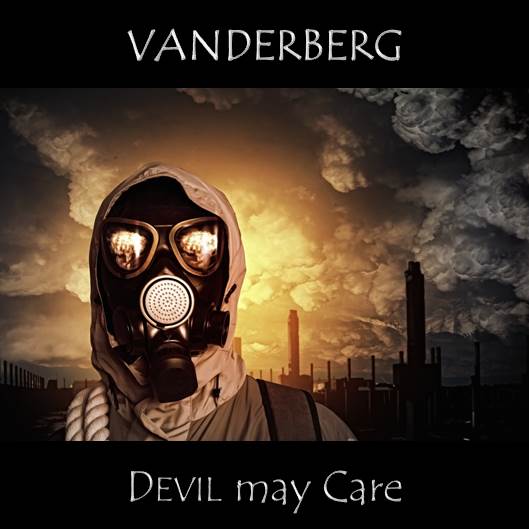 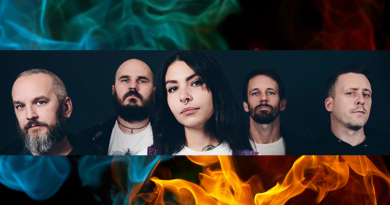 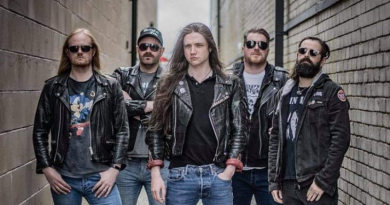