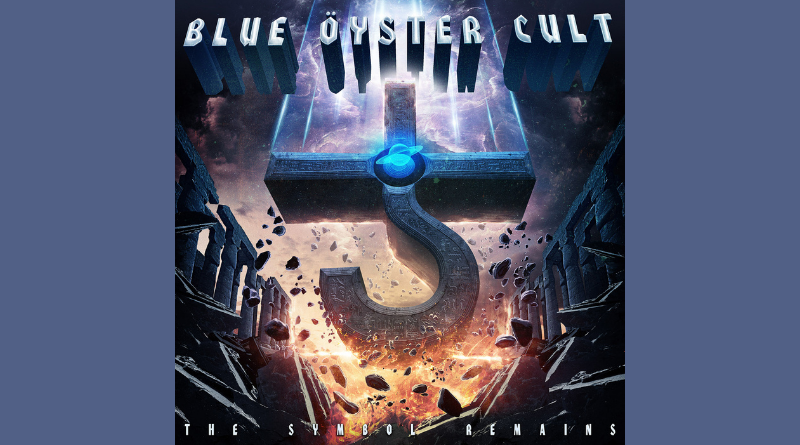 Frontman Eric Bloom and lead guitarist Buck Dharma still lead Blue Öyster Cult. In the current line-up of the band, they are joined by Danny Miranda (bass), Jules Radino (drums) and Richie Castellano (keyboards, rhythm guitar). “The Symbol Remains” is the band’s first studio album in 19 years and expectations are high among fans. “The Symbol Remains” is a rather varied rock album, ranging from classic rock via AOR, hard rock and progressive rock to blues rock, rockabilly and much more. Throughout their career, the band has mixed various styles and influences. While in the past, the band has mainly switched styles between different albums, here they do offer up that kind of melting pot on the same album. “That Was Me” is a great hard rock song. “Nightmare Epiphany” is a terrifically catchy rock song that sounds as if it never left the 70s. The epic track “Edge of the World” is simply magic, one of the album’s absolute highlight. It manages to combine the classic rock of the band’s early years with modern hard rock touches, pop hooks and some fine guitar work. “Stand and Fight” sounds like one of those mid-80s heavy metal anthems (think a cross of Manowar and Saxon). Straightforward but effective. Love it. We get some good-fun country/rockabilly rock on the track “Train True (Lennie’s Song)”. “The Alchemist” is excellent prog-rock mixed with some old-school theatrical Alice Cooper touches. “Secret Road” is middle-of-the-road grown-up rock while “Fight” is excellent Tom Petty rock. The fact that the 14-track album is so varied keeps things interesting throughout the whole album. You never know what’s coming next. An album that manages to sound like both 10cc and Manowar can’t be a bad thing, can it? The Japanese edition comes with a bonus track in the form of an oddball acoustic remixed version of “That Was Me”.

Blue Öyster Cult’s album “The Symbol Remains” will be released in Japan on 7th October via Ward Records and internationally on 9th October via Frontiers Music.